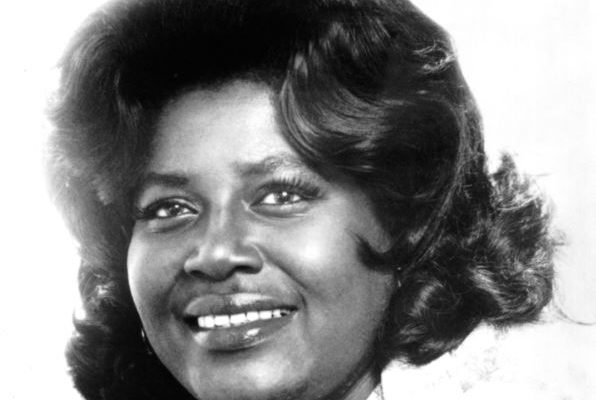 How wealthy is Mabel King? What is her salary? Find out below:

Mabel King net worth: Mabel King was an American actress and singer who had a net worth of $250 thousand at the time of her death. Mabel King was born in Charleston, South Carolina in December 1932 and passed away in November 1999. Her best known role came starring as Mabel “Mama” Thomas on the television series What’s Happening!!