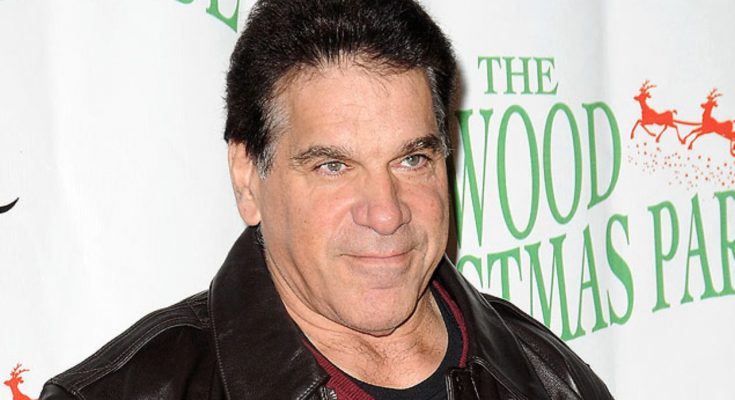 How wealthy is Lou Ferrigno? What is his salary? Find out below:

Early Life: Louis Jude Ferrigno was born in Brooklyn, New York on November 9, 1951 to Victoria and Matt Ferrigno. As a child, he lost 75 to 80% of his hearing from ear infections. His hearing loss caused Louis to be bullied by his peers throughout his childhood. At 13 he started weight training and looked up to superheroes in pop culture such as Hercules, Spider-Man, and the Hulk. The family couldn’t afford to buy him a set of weights to train with, so Ferrigno made his own using a broomstick and pails that he filled with cement. Ferrigno attended St. Athanasius Grammar School and Brooklyn Technical High School and graduated in 1969.

Lou Ferrigno net worth: Lou Ferrigno is an American actor, fitness trainer, and retired professional bodybuilder who has a net worth of $12 million. Lou Ferrigno accumulated his net worth through his years as Mr. Universe, as a personal fitness trainer and consultant, his role in television as the Hulk and in comedy sitcoms, as well as being cast in films.

Do you also want a net worth like that of Lou Ferrigno? Here are some inspiring Lou Ferrigno quotes that might help you boost your net worth:

I have a tremendous passion for fitness, I love challenges and I am a very driven guy. 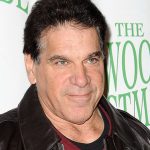 I’ve been involved with law enforcement for some time. My father was in law enforcement. I went through the training for Homeland Security. I enjoy it very much.

The Hulk’ was the beginning of me, a platform as an actor to grow.

There is no excuse for anyone not to train three times a week. People want to look fat. Anyone can change their mind if they want to. It’s all about motivation.

I have a lot of anger about my childhood – being hard of hearing and my relationship with my father.