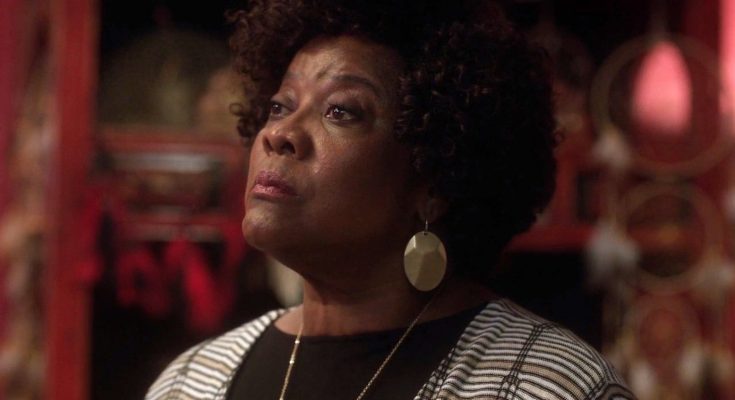 How wealthy is Loretta Devine? What is her salary? Find out below:

Loretta Devine net worth: Loretta Devine is an award-winning American actress who has a net worth of $10 million. Loretta Devine has earned her net worth thanks to a 30 year acting career, taking on stage, television and film roles. She’s also a voice actress, providing her voice to the animated TV show, The PJ’s. Growing up in Texas, Devine was an ultra-active child, regularly performing in talent shows at George Washington Carver High School. Devine kept her passion for acting alive through gaining a degree in Speech and Drama in 1971 and then went on to gain a MFA in theatre in 1976. Devine was a regular cast in stage plays, before landing a big role in the 1981 musical, Dreamgirls. Based loosely on the Supremes, Devine portrayed Lorrell Robinson (a character based on Mary Wilson.) Dreamgirls was a huge hit, as run for roughly 1,500 performances. Devine also appeared the film version of Dreamgirls in 2006.

The fact that a person loves one particular person is what is important; the life lesson, whether you are homosexual or heterosexual, is that you not be promiscuous, and true to one person. 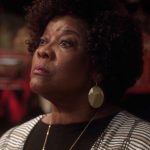 The message has become clearer to the nation about AIDS. People used to think they could catch it all kinds of ways, but we now know that it is absolutely passed through bodily fluids.

I get a lot of independent films from people who are starting out.

There are etiquette things that actors, new actors, need to know about. Because it only takes one mess-up on a set to get fired. Not being where you're supposed to be or saying something to the wrong person that you're not supposed to say, and those are like basic things that the actors need to know.

People see a lot of huge stuff on Broadway, but there's always Off-Broadway energy and also shows that you can work in.