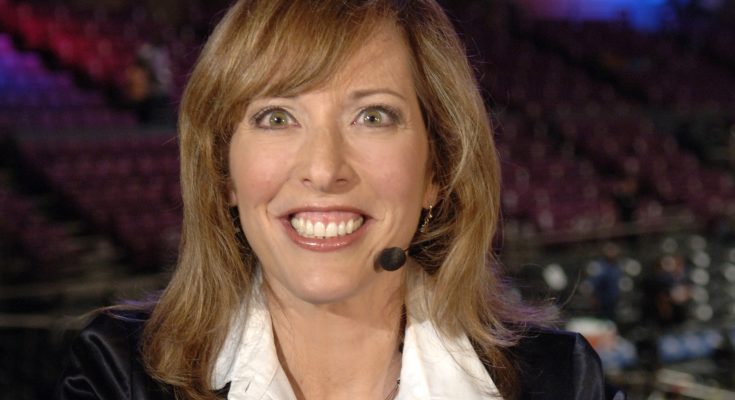 How wealthy is Linda Cohn? What is her salary? Find out below:

Linda Cohn net worth and salary: Linda Cohn’s net worth is $10 million dollars and her salary per year is $3 million. Born in New York, Linda Cohn was an excellent athlete. She excelled at ice hockey, playing in the boy’s league throughout high school. She graduated from the State University of New York at Oswego in the early 1980s with a degree in Arts and Communications. While at college she played on the women’s hockey team. After finishing school, she began her professional career working as a sportscaster on the radio. She spent three years as a sportscaster for WALK-AM and FM in Patchogue, New York, and then moved on to various other stations throughout the mid-80s. In 1987, she began working for WABC, becoming the first full-time female sportscaster for a national radio network. A year later, she became an on-camera sports commentator for SportsChannel America. In 1992, she began working for ESPN on SportsCenter, and currently serves as an anchor, as well as a commentator for WNBA broadcasts. 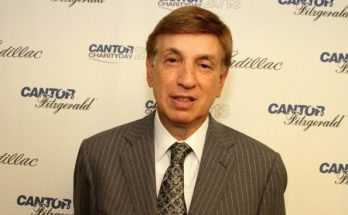 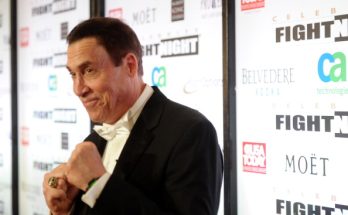 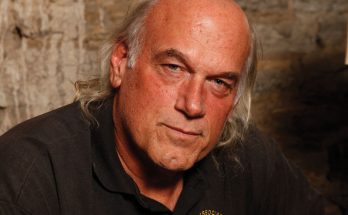