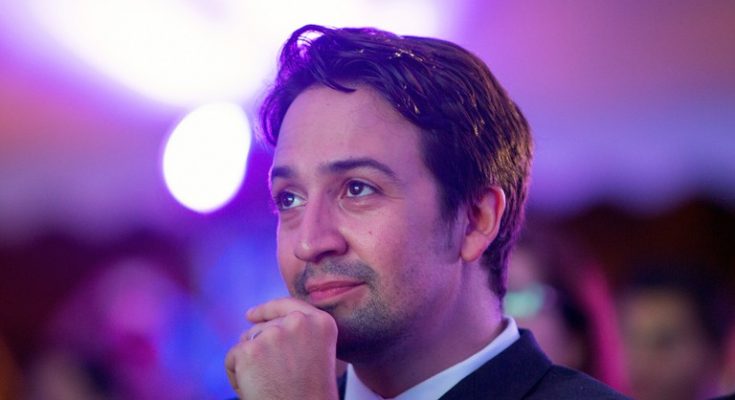 How wealthy is Lin-Manuel Miranda? What is his salary? Find out below:

Lin-Manuel Miranda Net Worth and Salary: Lin-Manuel Miranda is an American composer, librettist, lyricist, actor, and rapper who has a net worth of $80 million. Miranda is probably best known for his successful career in the world of Broadway musicals, and he has won many awards during his career. A multi-talented artist, Miranda wins critical acclaim whether he’s acting on stage or pulling the strings behind the scenes.

Early Life: Lin-Manuel Miranda was born on January 16th of 1980 in New York City. Raised alongside one sister by parents with Puerto Rican roots, he visited the nation of his family’s heritage at least once a year while growing up. Miranda first became passionate about musical theater during high school, when he began writing his own musicals.

I grew up in an immigrant neighborhood. We just knew the rule was you're going to have to work twice as hard. 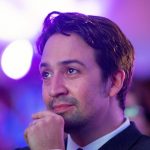 History is so subjective. The teller of it determines it.

The fun for me in collaboration is, one, working with other people just makes you smarter; that's proven.

In the best works of fiction, there's no mustache-twirling villain. I try to write shows where even the bad guy's got his reasons.

In 'Hamilton,' we're telling the stories of old, dead white men, but we're using actors of color, and that makes the story more immediate and more accessible to a contemporary audience.