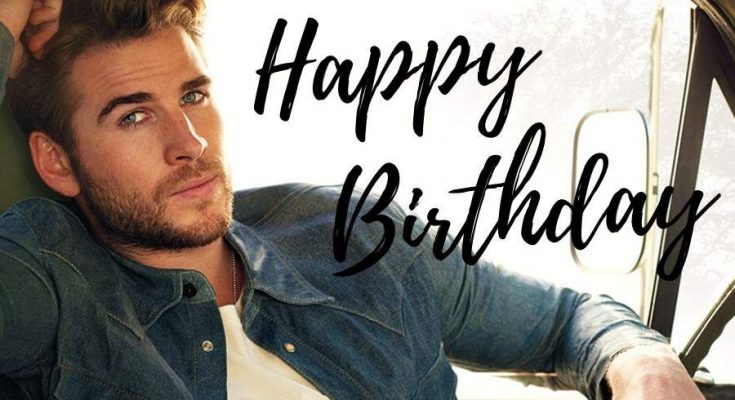 How wealthy is Liam Hemsworth? What is his salary? Find out below:

Liam Hemsworth Net Worth and Salary: Liam Hemsworth is an Australian actor who has a net worth of $28 million. He first became famous for his role as Josh Taylor in the soap opera “Neighbours” and as Marcus on the children’s television series “The Elephant Princess”, and has gone on to make a name for himself in Hollywood as a major star in “The Hunger Games” film series. His brothers, Luke and Chris, are also actors.

Early Life: Liam Hemsworth was both on January 13, 1990, in Melbourne, Australia. His mother, Leonie (née van Os), is an English teacher, and his father, Craig Hemsworth, works as a social-services counsellor. His older brothers, Chris Hemsworth and Luke Hemsworth, are also actors. His family has Dutch, English, Irish, Scottish, and German ancestry. Regarding whether or not the brothers compete against each other for jobs, Hemsworth has said that their friendly competition “is a good thing” because it “pushes” them.

My favorite actors are Matt Damon and Leonardo DiCaprio and Will Smith - guys like that. 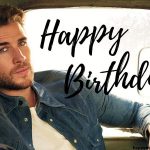 I get a little scared sometimes. A lot of things scare me.

My uncles used to call me 'Devil Child,' or 'Triple' for triple six. They used to tell my brother Chris that they were going to get the demons out of him because he was also a little crazy. But to me, they'd just be like, 'You're too far gone. There's no exorcising you anymore.'

Tomorrow doesn't exist, yesterday is gone. The more I remind myself of that, the stronger I feel.

I studied cooking all through high school.