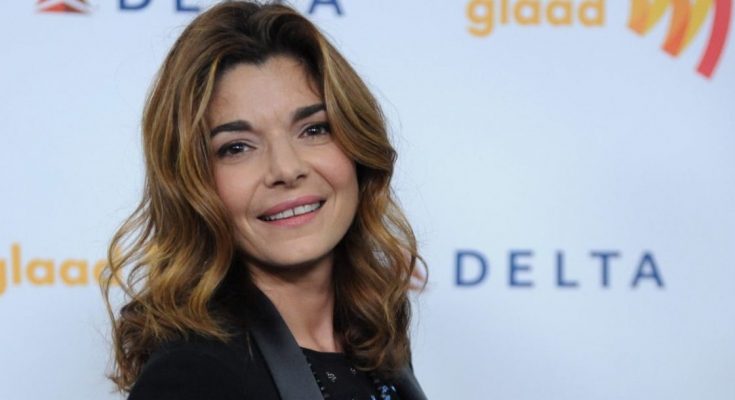 How wealthy is Laura San Giacomo? What is her salary? Find out below:

Laura San Giacomo net worth: Laura San Giacomo is an American actress who has a net worth of $6 million. Born in West Orange, New Jersey, Laura San Giacomo graduated from the Carnegie Mellon School of Drama and began her professional career onstage, appearing in multiple productions in New York in the mid-late 80s. She began her on-camera career in the late 80s, appearing in guest starring roles on such programs as “Spenser for Hire”, “Crime Story”, “The Equalizer”, and “Miami Vice”. However, it was her performance in the 1989 film, “Sex, Lies, and Videotape”, that finally gained her widespread recognition. She received a Golden Globe nomination for her work in the film, among other honors. From there, she went on to appear in both film and television projects, including such films as, “Pretty Woman”, “Quigley Down Under”, “Suicide Kings”, and “Havoc”, and such television shows as, “The Stand” and “Fallen Angels”. She is most widely recognized for her starring role on the hit sitcom, “Just Shoot Me”, and for her co-starring role on “Saving Grace”.

I knew that I wanted to be an actor. Then it became about whether acting wanted me. So, I gave it a shot. It hasn't worked out too bad, so far. 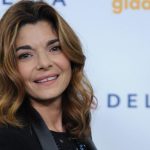 The world is changing and the physical barriers are down now. It's time for the emotional barriers to go down. And what better place to start than school?

I believe in giving back.

I did theater at Carnegie, and in Pittsburgh and New York.