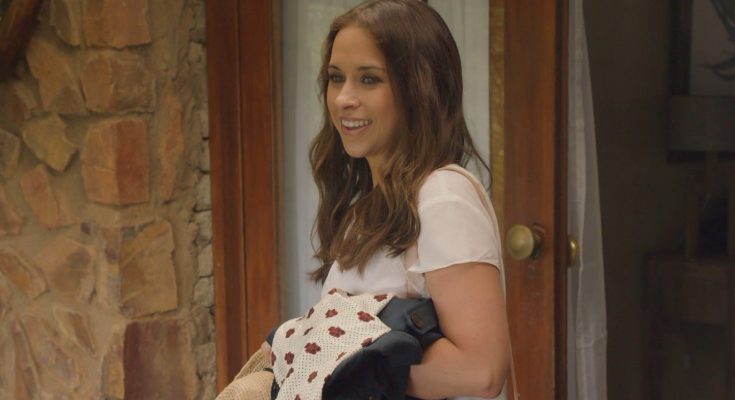 How wealthy is Lacey Chabert? What is her salary? Find out below:

Lacey Chabert net worth: Lacey Chabert is an American film and voice actress who has a net worth of $4 million. Lacey Chabert originally rose to fame playing the role of Claudia Salinger in FOX’s long-running TV series, Party of Five. Subsequently, she moved on to animations, lending her voice in The Wild Thornberrys, TV show and two feature films as well as animated sitcom Family Guy. She has also appeared in a number of telemovies like Gypsy (1993), as well as her big-screen debut, Lost in Space (1998). Her next movie-roles include Amanda Becker in 2001’s Not Another Teen Movie and Dana in 2006’s Black Christmas. Furthermore, she provided the voice of Princess Elise from the game Sonic the Hedgehog for the PS3 and Xbox 360 and she also voiced Gwen Stacy in the animated series The Spectacular Spider-Man (2008-2009). Her work resulted in several awards, including the 1997 and 1998 Hollywood Reporter Annual YoungStar Award for Best Performance by a Young Actress in a Drama TV Series for Party of Five. What’s more, she was featured as cover girl of the January 2007 issue of men’s magazine Maxim. Being a more than capable violinist, she enjoys playing piano and various other activities, like Cajun cooking and shoe shopping.

Do you also want a net worth like that of Lacey Chabert? Here are some inspiring Lacey Chabert quotes that might help you boost your net worth:

We always do a white elephant gift exchange on Christmas Eve, but my mom always gets really nice gifts for it. And we hang out in our PJs on Christmas Day. 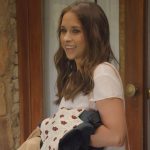 I like to take pictures of lots of things: people-such as my nephews, my dogs, and just interesting objects that I see. For instance, I might take a picture of flowers by the side of the road, an old sign or a fence.

I grew up with a little brother, and we would always watch ‘Transformers’ together, and he had all the toys. So I was really thrilled and honored to be a part of this franchise.

I hope maybe I’ll be in a Christmas movie that becomes part of someone’s holiday tradition.