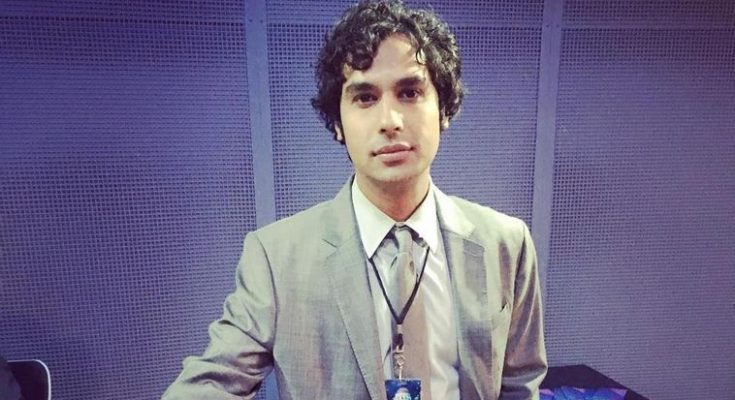 How wealthy is Kunal Nayyar? What is his salary? Find out below:

Kunal Nayyar Net Worth and Salary: Kunal Nayyar is a British-born Indian actor who has a net worth of $45 million. He is best-known for playing Rajesh Koothrappali on CBS sitcom “The Big Bang Theory” (2007–2019). At his peak he earned $800,000 per episode, roughly $18 million per season, which made him one of the highest-paid actors in the world at his peak. For several of the last seasons of the show he earned $20 million or more. Nayyar is also a writer, publishing the book “Yes, My Accent is Real: and Some Other Things I Haven’t Told You” in 2015. He also co-wrote the play “Cotton Candy,” which earned critical acclaim when it premiered in New Delhi, India.

Early Life: Kunal Nayyar was born on April 30, 1981, in Hounslow, London, England. His parents were Indian immigrants, and the family moved to New Delhi when Kunal was 4 years old. He studied at St. Columba’s School, where he was a member of the badminton team. Nayyar moved to America in 1999 to attend the University of Portland. While working on his business degree, Kunal took acting classes, appeared in school plays, and performed in a musical duo called The Prince and the Pauper, and after he won an award at the American College Theater Festival, he decided to devote his life to acting. After Kunal earned his Bachelor of Business Administration in finance in 2003, he enrolled at Philadelphia’s Temple University and graduated with a Master of Fine Arts in acting.

Do you also want a net worth like that of Kunal Nayyar? Here are some inspiring Kunal Nayyar quotes that might help you boost your net worth: 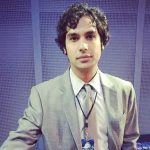 If you want to go on the floor, go in disguise because otherwise you won't be able to. I would just put on a full Darth Vader costume and walk through Comic-Con so I can actually check it out and enjoy it as opposed to being approached by everyone, which is lovely, but it gets very difficult to enjoy because there's so many people there.

I have a dialect myself; it's more pronounced, because I have studied theatre and been in England. It's half-British, half-Indian.

No one ever sees the sleepless nights, the years of studying and 14-hour days earning your dues. I spent three years isolated in an academic environment to be the best actor I could.

When you move from a different country, it takes a while to make friends. I found myself being lonely a lot at first. In New Delhi, I had all my family. But Portland is one of those cities you can immerse yourself in and feel comfortable. People are so friendly.