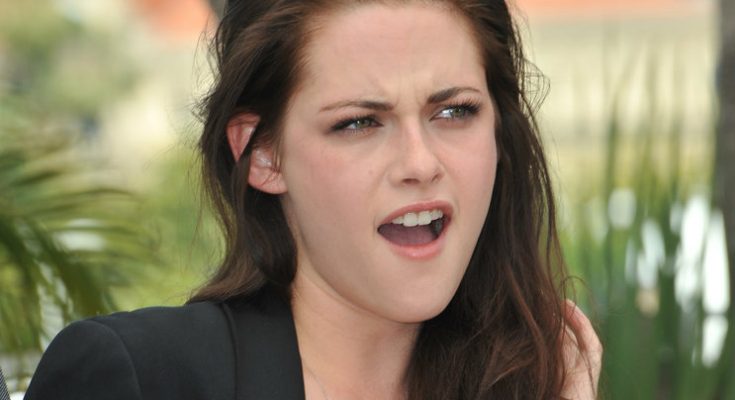 How wealthy is Kristen Stewart? What is her salary? Find out below:

Kristen Stewart Net Worth and Salary: Kristen Stewart is an American actress and director who has a net worth of $70 million. Kristen Stewart’s career has spanned early work as a child actor through becoming one of the biggest movie stars in the world in the Twilight series of films, then going on to favor roles in smaller, independent films as well as the occasional studio blockbuster. Her biggest payday was probably the $25 million (plus an impressive 7.5 percent of the gross) she made for both parts of The Twilight Saga: Breaking Dawn, released in consecutive Novembers in 2011 and 2012.

Early Life: Kristen Stewart was born on April 9th, 1990 in Los Angeles, California, to John Stewart and Jules Mann-Stewart, both of whom work in show business themselves (he as a TV producer and stage manager, she as a script supervisor and director).

I would have been very happy just working from job to job, paying my rent one movie at a time. I never wanted to be this famous. I never imagined this life for myself. 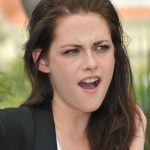 I've been working as an actress since I was very young, and I know a lot of people who are actors who don't have to deal with having a persona... You know, if you look up the word persona, it isn't even real. The whole meaning of the word is that it's made up, and it's like I didn't even get to make up my own. It can be annoying.

Success is always something completely different to people. I feel like I've succeeded, if I'm doing something that makes me happy and I'm not lying to anybody.

I have been criticized a lot for not looking perfect in every photograph. I'm not embarrassed about it. I'm proud of it. If I took perfect pictures all the time, the people standing in the room with me, or on the carpet, would think, 'What an actress! What a faker!'

I never expected that this would be my life.