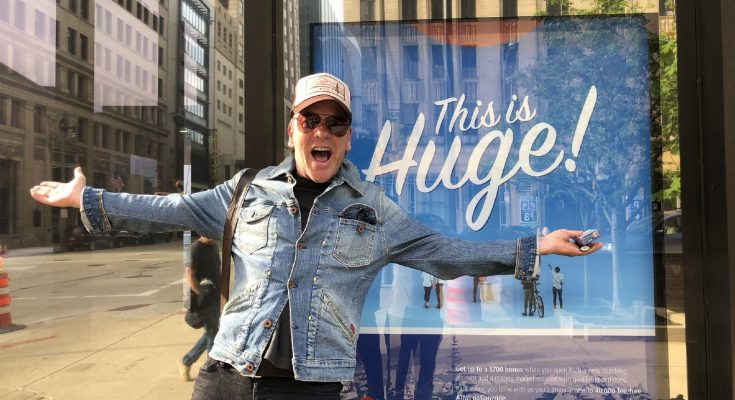 How wealthy is Kiefer Sutherland? What is his salary? Find out below:

Early Life: Kiefer Sutherland was born Kiefer William Frederick Dempsey George Rufus Sutherland on December 21, 1966, in Paddington, London, England. His parents, Shirley Douglas (who passed away in 2020) and Donald Sutherland, were Canadian, but they had found success as actors in England. Kiefer’s twin sister, Rachel, is a post-production film supervisor, and he has 4 half-brothers, Thomas, Rossif, Angus, and Roeg.

Kiefer Sutherland Net Worth and Salary: Kiefer Sutherland is a London-born Canadian actor, director, and producer who has a net worth of $100 million. Sutherland is most widely known for his role as Jack Bauer on “24,” but he has also appeared in dozens of films, including “Stand by Me” (1986), “The Lost Boys” (1987), and “A Time to Kill” (1996). Kiefer won an Emmy and a Golden Globe for his role on “24,” and he earned a whopping $40 million for just 3 seasons of the Fox series. In addition to his acting work, Sutherland directed the films “Last Night” (1993) and “Truth or Consequences, N.M.” (1997) as well as a music video for the band Lighthouse, and he has released 2 albums, 2016’s “Down in a Hole” and 2019’s “Reckless & Me.” Sutherland has also performed on Broadway, appearing in 2011’s “That Championship Season.”

There are two things that Jack Bauer never does. Show mercy, and go to the bathroom. 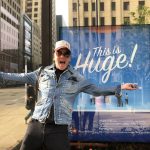 I’m a huge fan of Canadian rock-and-roll. When I was growing up, Rush came out with a record called Hemispheres, and I must have listened to that record for two years straight. Even when I was asleep I had it on. So, yeah, whenever I hear a Rush tune, the first thing I think of is Toronto.

I do believe very strongly that all of us and all of the other things in the context of our planet with Mother Nature, all of these things absolutely have a profound effect.

Yes, I do believe that there is a cause and effect and a ripple effect upon everything everybody does, and they have positive consequences and negative consequences. If you start to focus on the kind of minutia of that, it’s really quite extraordinary.

24′ and 20th Century Fox and Sky TV are not responsible for training the U.S. military. It is not our job to do. To me, this is almost as absurd as saying, ‘The Sopranos’ supports the mafia, and by virtue of that, HBO supports the mafia.’