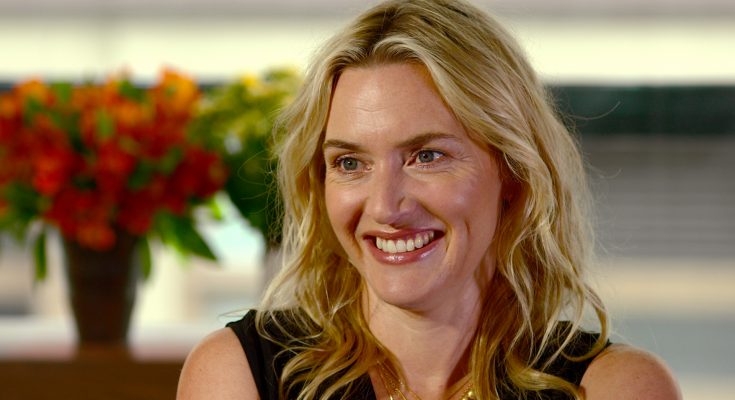 How wealthy is Kate Winslet? What is her salary? Find out below:

Kate Winslet Net Worth and Salary: Kate Winslet is an English actress who has a net worth of $65 million. Winslet skyrocketed to fame after starring in the insanely successful film “Titanic,” and she has since continued her acting career with a number of impressive roles. Kate first established herself as an actress who specialized in period films, but later branched out and proved her versatility with various contemporary roles. Kate Winslet is one of the most decorated performers of the modern era, and she is one of the few individuals with an Emmy, a Grammy, and an Academy Award to her name.

Early Life: Kate Elizabeth Winslet was born on October 5th of 1975 in Reading, England. Raised alongside three siblings by working-class parents, Kate’s family struggled to put food on the table throughout her childhood. Nevertheless, she felt loved and lived in a supportive family where everyone cared for each other. Kate’s extended family included many actors, and this inspired her to pursue a similar career.

Do you also want a net worth like that of Kate Winslet? Here are some inspiring Kate Winslet quotes that might help you boost your net worth: 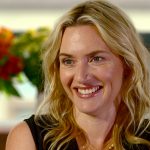 Thank God I'm in touch with my emotions enough to be able to pick up my children, kiss them all over and say 'I love you' over and over.

It's very easy to be judgmental until you know someone's truth.

Life is short, and it is here to be lived.