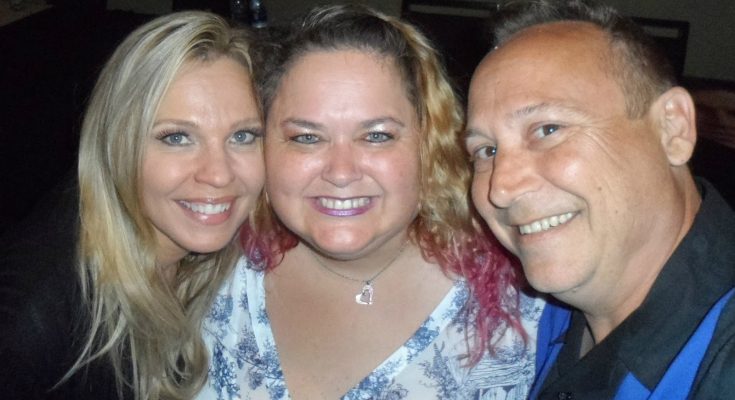 How wealthy is Kari Michaelsen? What is her salary? Find out below:

Kari Michaelsen net worth: Kari Michaelsen is an American actress and motivational singer who has a net worth of $500 thousand. Kari Michaelsen was born in Manhattan, New York in November 1961. She is best known for starring as Katie Kanisky on the television series Gimme a Break! from 1981 to 1987. Michaelsen also appeared in episodes of the TV series Diff’rent Strokes, Eight Is Enough, CHiPs, The Incredible Hulk, Fantasy Island, Hart to Hart, and Full House. Michaelsen was nominated for Young Artist Awards for Best Young Actress for Gimme a Break! in 1983 and The Kid with the 200 I.Q. in 1984. She retired from acting in 2001 and became a public speaker and also hosted educational seminars. Kari Michaelsen married a Mercedes-Benz executive in 2002 and divorced in 2009. She also appeared in the films Saturday the 14th in 1981, Girl Talk in 1989, and in the short Joy Ride: An Auto Theft in 1976.