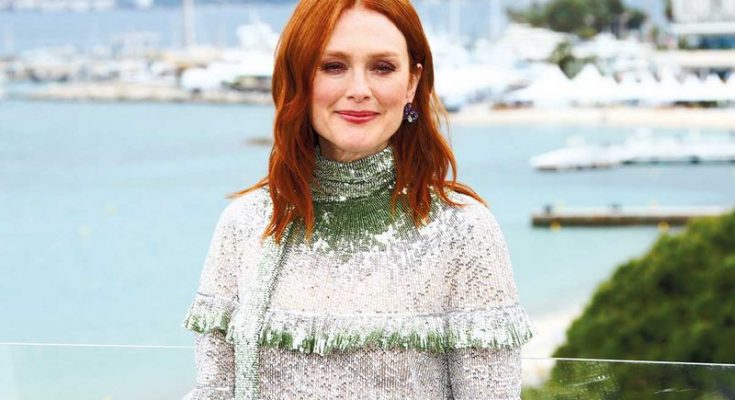 How wealthy is Julianne Moore? What is her salary? Find out below:

Julianne Moore Net Worth: Julianne Moore is an American-British actress who has a net worth of $50 million. Julianne Moore was born December 3, 1960 in Fort Bragg, North Carolina. She came into prominence in the early ’90s and is especially known for her portrayals of emotionally troubled women. After studying theatre at Boston University, Moore began her career with a series of television roles. Between 1985 and 1988, she was a regular in the soap opera As the World Turns, where she earned a Daytime Emmy. Throughout the ’90s she played many supporting roles, including her breakthrough role in Robert Altman’s Short Cuts (1993), followed by critically acclaimed performances in Vanya on 42nd Street (1994) and Safe (1995). Starring roles in the blockbusters Nine Months (1995) and The Lost World: Jurassic Park (1997) established her as a leading Hollywood actress. Moore received Oscar nominations for Boogie Nights (1997), The End of the Affair (1999), Far from Heaven (2002) and The Hours (2002). Other notable film appearances include The Big Lebowski (1998), Magnolia (1999), Hannibal (2001) and Children of Men (2006). She continued to work steadily in the 2010s, receiving praise for her performances in The Kids Are All Right (2010), the television film Game Change (2012), in which she portrayed Sarah Palin and received the Emmy Award, Golden Globe Award and Screen Actors Guild Award for Best Actress. She also starred in Maps to the Stars (2014) for which she won the Best Actress award at the Cannes Film Festival. In addition to acting, Moore has written a successful series of children’s books. She is married to the director Bart Freundlich, with whom she has two children.

I love my kids with all my heart and the last thing I want to worry about is the air they breathe. 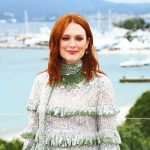 If I had to choose between clothes and furniture, I'd choose furniture.

When I was seven, these kids in the alley behind our house in Omaha called me Freckleface Strawberry. I hated my freckles, and I hated that name. I thought it was humiliating in the way that only a seven-year-old could hate it.

When someone says, 'I'm not political,' I feel like what they're saying is, 'I only care about myself. In my bathtub. Me and my bathtub is what I care about.'