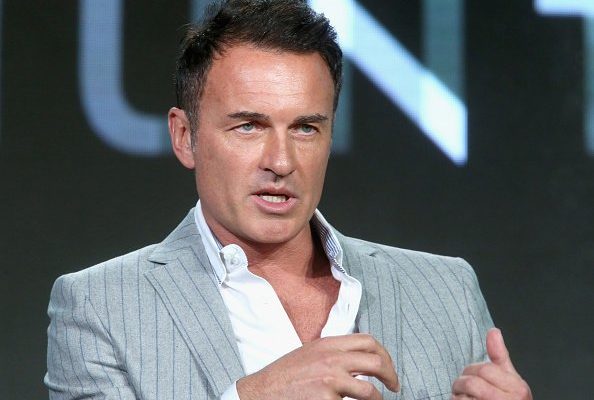 How wealthy is Julian McMahon? What is his salary? Find out below:

Julian McMahon is an Australian actor who has a net worth of $16 million. Julian McMahon has earned fame and fortune through his acting roles in several films including “Fantastic Four,” “Premonition,” “Prisoner” and more. He has also had acting roles in the television series “Charmed,” (Cole Turner) “Will and Grace,” (Guy) “Profiler” (John Grant) and “Nip/Tuck” (Dr. Christian Troy). McMahon has also starred in a few soap operas during his acting career, such as “Another World” and the Australian soap “The Power, The Passion.” He began starring as Jess LaCroix in the CBS “FBI” franchise in 2019.

In 1994 McMahon married singer/songwriter and actress Dannii Minogue. They divorced in 1995. He has one daughter, Madison, by actress and former fashion model Brooke Burns. They married in 1999 and divorced in 2001. He married children’s book author Kelly Paniagua in 2014.

It's kind of fun when it's you versus them. 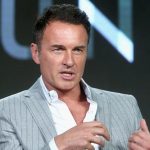 It's very hard to step into a job when people are just dismissing you as a pretty face, and saying you got your job only because your surname is McMahon.

You know, there was not much wire work for any of us actors to do because the extent of what they did was so huge. I mean, they wouldn't just throw you from this table to that wall.

Everything was very specific and very fitted. I can't tell you what we went through for this job in regards to full body scans and the prosthetic process that you go through and all that kind of stuff, but everything was done very specifically to fit you perfectly.

So the mask was just really easy, I've got to be honest. And it was great actually because it really allowed you to get into the character a little bit more maybe than without it, if that makes sense.