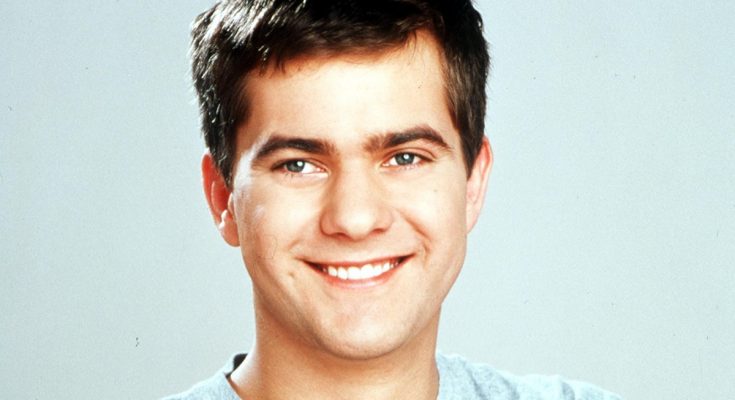 How wealthy is Joshua Jackson? What is his salary? Find out below:

Joshua Jackson net worth and salary: Joshua Jackson is a Canadian-American actor who has a net worth of $12 million dollars. After first gaining national recognition in the “Mighty Ducks”, Joshua Jackson went on to become a bona fide star with his role on the hit show, “Dawson’s Creek”. He also appeared in several films and on the sci-fi show, “Fringe”. Buddy TV ranked Jackson #9 on its ‘TV’s 100 Sexiest Men of 2010, #19 in 2011 and #14 in 2012.

Early Life: He was born on June 11, 1978 in Vancouver, Canada, to parents John and Fiona. His mother, a native of Ballyfermot, Dublin, Ireland, is a casting director who immigrated to North America in the late ’60s. Jackson’s father is from Texas and abandoned the family when Jackson was just a child. He grew up in California until the age of 8 and then he and his younger sister were raised by his mother in Vancouver. Jackson attended the Ideal Mini School and later attended Kitsilano Secondary School.

The majority of fathers that I saw when I was growing up in Vancouver didn't take the responsibility to look after their kids, and I was aware that society is geared towards punishing single women. 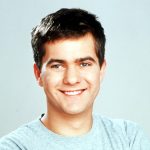 I love Vancouver. I can be with my family, I can reconnect with the guys. It will always be my home.

I think Uma Thurman is one of God's creatures, one of the most beautiful women I've ever seen.

Uma Thurman is one of the most beautiful women I've ever seen. She has those wicked eyes - it looks like there is such a brain behind those eyes.

I've always felt more comfortable in the company of women, and as far as girlfriends go, they've each been a learning experience. You meet someone at a certain point in your life, then break apart, but you always share that time.