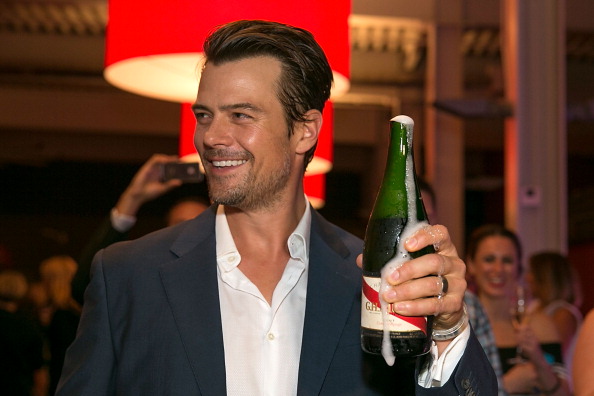 How wealthy is Josh Duhamel? What is his salary? Find out below:

Josh Duhamel Net Worth and Salary: Josh Duhamel is an American actor and former fashion model who has a net worth of $18 million dollars. Josh Duhamel has worked on many projects in both television and film. Some of his notable early roles include a stint on the soap opera, “All My Children”, as well as the “Transformers” film franchise.

Career: Once in California, Duhamel began his career as a model. He won the an International Modeling and Talent Association (IMTA) competition in 1997 that named him Made Model of the Year (incidentally, the runner-up of that competition was actor Ashton Kutcher). His first acting roles were in music videos; he was an extra in the video for Donna Summer’s song “I Will Go With You (Con te partiro)” (1999) and Christina Aguilera’s “Genie in a Bottle” (1999). Then, after training with Scott Sedita Acting Studios, he won the role of Leo du Pres on the ABC soap opera “All My Children”. In his role as Leo du Pres, the love interest of Rebecca Budig’s character Greenlee Smythe, Duhamel garnered lots of public interest—he and Budig actually were nominated in 2003 at the Daytime Emmy Awards for the Special Fan Award for America’s Favorite Couple. For his work on “All My Children”, he also received nominations for the Daytime Emmy Award for Outstanding Supporting Actor in both 2001 and 2003, and actually won the award in 2002.

Personal Life: In September 2004, after the band The Black Eyed Peas appeared on Duhamel’s show “Las Vegas”, Duhamel began dating bandmember Fergie (real name Stacy Ann Ferguson). They got married in January 2009, in Malibu, California. However, they announced their separation in 2017, filed for divorce in June 2019, and finalized their divorce in November 2019. They share a son together, Axl Jack Duhamel, born in August 2013. Duhamel is known for being a practicing Catholic, and he attends church regularly.

Do you also want a net worth like that of Josh Duhamel? Here are some inspiring Josh Duhamel quotes that might help you boost your net worth:

It's all about whatever enriches you. If you decide to go the domestic route and get married and all those things, it makes you a better actor. 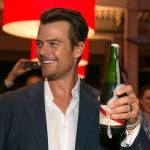 My mother was a P.E. teacher, and she was kind of a fanatic about fitness and nutrition growing up, so it was ingrained in me at a young age. As I get older, I'm finding out it's not about getting all buffed up and looking good. It's more about staying healthy and flexible.

I went there and helped him shuffle pictures of people, and one of the agents asked me if I was interested in acting. Of course, I was a little bit interested in it; I'm sure that's part of the reason I moved to L.A. even though I never admitted it to myself.

Fergie will sing ballads to the dogs and they'll sit there rapt. You know your wife's a star when she keeps the dogs entertained for 20 minutes.

I'm sort of an old man, always tinkering in the backyard. Since I grew up playing outdoors, I still like to plant things, sit out on the deck, or go hiking.