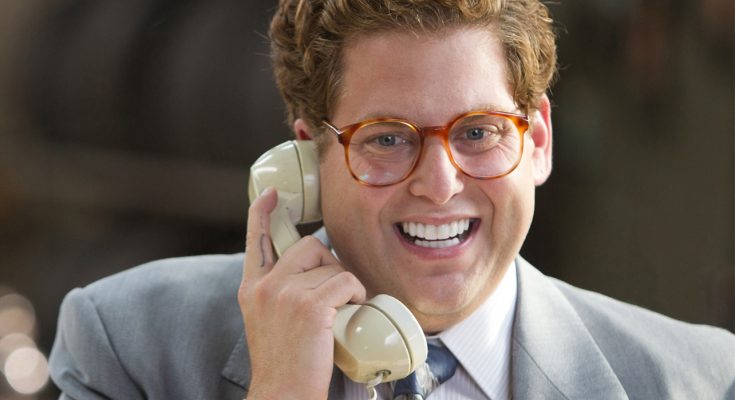 How wealthy is Jonah Hill? What is his salary? Find out below:

Jonah Hill net worth salary and career earnings: Jonah Hill is an American actor, producer, writer, and comedian who has a net worth of $50 million. Jonah is probably most famous for his associations with fellow comedic actors Seth Rogen, Michael Cera, and James Franco.

Early Life: Jonah Hill Feldstein was born on December 20, 1983, in Los Angeles, California. His mother, Sharon Lyn, is a costume designer and his dad, Richard Feldstein, is an entertainment industry accountant who worked with bands like Guns N’ Roses. His younger sister is actress Beanie Feldstein, and their brother Jordan died suddenly at age 40 from a pulmonary embolism.  Hill grew up in the well-off neighborhood of Cheviot Hills and continues to reside there. He graduated high school from Crossroads School in Santa Monica and attended several colleges, landing in New York City. During college, he began writing his own plays and performing them in the East Village.

Do you also want a net worth like that of Jonah Hill? Here are some inspiring Jonah Hill quotes that might help you boost your net worth:

I really care about this stuff, I care about movies, and you just have to be strong and don't be stupid; freedom of choice is a big responsibility, and I'm lucky enough not to have to just take any movie to pay the rent, so there's no need to be greedy. 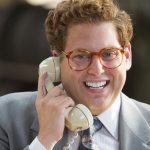 I started writing and acting in these little plays and then I was discovered by Dustin Hoffman. He got me my first audition for a film he was in, called 'I Heart Huckabees.'

Albert Brooks is definitely one of my biggest influences, for sure.

I mean, I find things that happened in real life to be the funniest - things that you observe instead of crazy abstract things, you know.