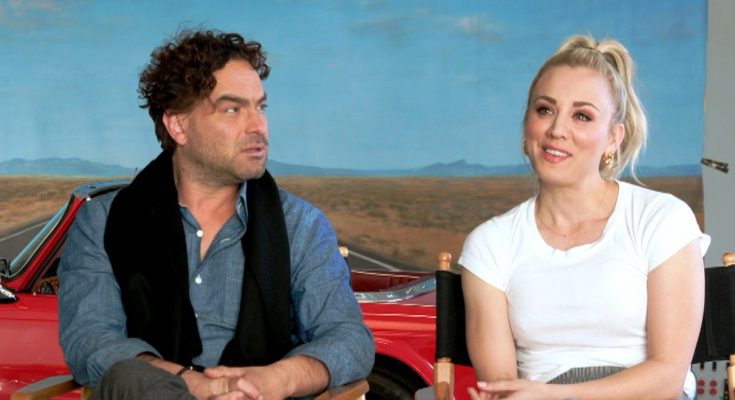 How wealthy is Johnny Galecki? What is his salary? Find out below:

Johnny Galecki Net Worth and Salary: Johnny Galecki is a Belgian-born American actor who has a net worth of $100 million. Best known for his role in the immensely popular sitcom, Big Bang Theory, Galecki has captured the attention of a global audience. His fame and success have made him incredibly wealthy. In 2018, he was the second-highest paid actor in the world, with earnings of $25 million in that single year. Johnny Galecki also owns significant real estate holdings, including 360 acres of land in Santa Margarita, California.

Early Life: Galecki was born into a military family on April 30th, 1975. His father was a member of the U.S. Air Force, and his family was stationed in Belgium at the time of his birth. His mother worked as a mortgage consultant at the time, and his father sometimes worked as a rehabilitation teacher in addition to his military duties. Galecki is the eldest of three children and has a brother and sister. It wasn’t long before the family relocated to Oak Park, Illinois, where Johnny grew up.

I'm a fan of music in general.

People are complicated; you put two of them together and it's generally a mess, but hopefully a beautiful mess.

It's that one thing that you're passionate about, that you end up developing tunnel vision for and everything else tends to fall by the wayside. Passion is appealing and universal.