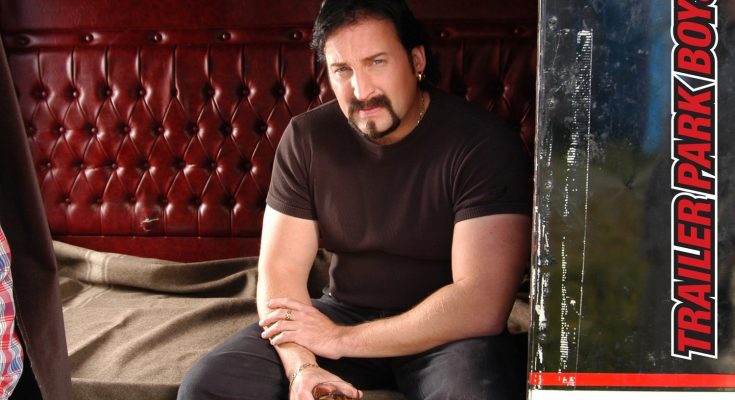 How wealthy is John Paul Tremblay? What is his salary? Find out below:

John Paul Tremblay Net Worth: John Paul Tremblay is a Canadian actor and writer who has a net worth of $2 million dollars. John Paul Tremblay was born in 1968 in Halifax, Nova Scotia, Canada, and went to high school with Robb Wells, who’d later become his co-star. He made his on-screen debut in 1999’s black-and-white movie “Trailer Park Boys” as Julian. Tremblay, Wells, and Mike Smith now write the hit Canadian show “Trailer Park Boys”, which is scheduled to run for at least nine seasons. In 2006, the “Trailer Park Boys” movie released and was nominated for a Genie Award for Best Movie. The cast worked together on the series “The Drunk and On Drugs Happy Fun Time Hour” and the live comedy show “Drunk, High and Unemployed”. That show toured most of the United States. Other TV and film credits include “The Cart Boy”, “Gracie’s Choice”, “A Hole in One”, “Say Goodnight to the Bad Guys”, “Snakes & Ladders”, and “Swearnet: The Movie”. Tremblay won a Gemini Award for Best Ensemble Performance in a Comedy Program or Series and was nominated for a Gemini Award for Best Writing in a Comedy or Variety Program or Series. He was married to Colleen Feeney before their eventual divorce. Tremblay and his second wife, Andrea Hurley, have three children together. He is the former owner of a chain of Canadian pizza restaurants.