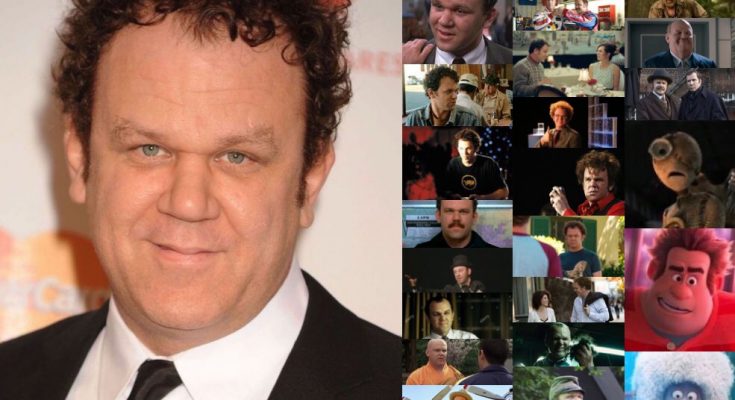 How wealthy is John C. Reilly? What is his salary? Find out below:

Early Life: John Christopher Reilly was born on May 24, 1965, in Chicago, Illinois. The fifth of six children, Reilly was raised Roman Catholic in the Chicago Lawn neighborhood and told Cinema Blend that “like most Irish Americans I’m very proud of that part of my heritage.” Reilly is named after his father, John Reilly, who added the middle name Christopher to avoid making his son a junior.

John C. Reilly Net Worth and Salary: John C. Reilly is an American actor, comedian, voice actor, musician, producer, and screenwriter with a net worth of $50 million. Off-screen, Reilly prefers to remain out of the spotlight. During a multi-decade career John has starred in a number of high-profile films in memorable roles. Some notable films include “Boogie Nights”, “Days of Thunder”, “Chicago”, “Gangs of New York”, “The Hours”, “Wreck It Ralph”, “Step Brothers” and “Talladega Nights”.

I considered a lot of different jobs as a kid. I thought about becoming a priest or a lawyer. My father had a big linen-supply business and I considered working for him. What dawned on me was: ‘If I’m an actor, I get to do the fun parts of every job!’ Without having to go to four years of law school. 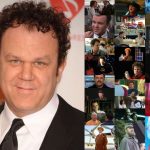 I’m dating myself by saying this, but I was the test audience for ‘Space Invaders.’ I remember when that was the first game that wasn’t a pinball game. I spent a lot of money on ‘Space Invaders,’ in the form of quarters, of course.

If you’re really being honest with yourself when you’re acting, part of it is touching the real you. You can only separate yourself so much from the character. Those vulnerable moments do touch me.

That’s one of the difficult things of being an actor that I’m still not used to. You have to go, you have to show up at these places where you know nobody, and sometimes with really impressive, high stakes people like Roman Polanski.