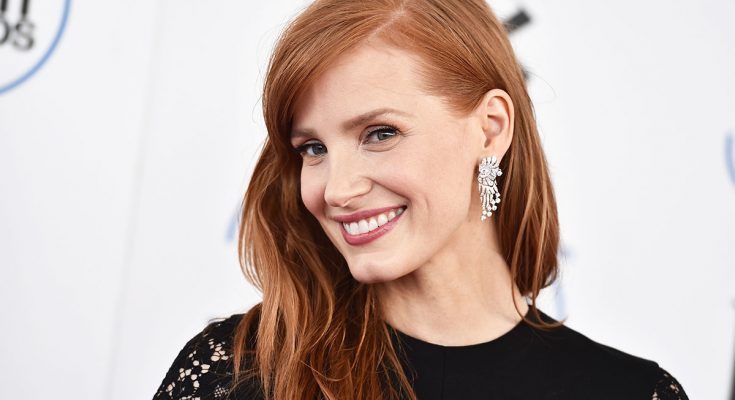 How wealthy is Jessica Chastain? What is her salary? Find out below:

Jessica Chastain net worth and salary: Jessica Chastain is an American actress who has a net worth of $40 million dollars. Jessica Chastain was born in Sacramento, California on March 24, 1977. Her parents were both teenagers when Jessica was born though her father was not involved in her life. She was raised by her mother and a step-father who was a firefighter. She developed a passion for acting when she was very young. She attended Sacramento City College from 1996 to 1997 and then moved to San Francisco to break into the acting world. A part as Juliet in a local production of Romeo and Juliet landed Jessica a Robin Williams-funded scholarship to the Juilliard School in New York City.

I'm used to working really hard to get a role. I was always auditioning and talking my way into roles. 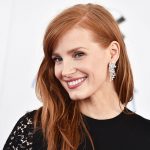 I think that with any emotion - fear, love, nervousness - if the actor's feeling it, then the audience feels it.

The power of 'no' means you're educating people in how to treat you.

I just want to see more women in film and behind the camera. I'm tired of seeing movies from one perspective.

If I were Elizabeth Sloane, I wouldn't be wearing makeup. I'd just be focused on getting the job done.