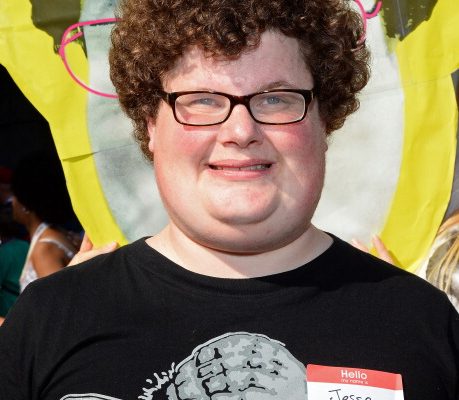 How wealthy is Jesse Heiman? What is his salary? Find out below:

Jesse Heiman net worth and salary: Jesse Heiman is an American actor and comedian who has a net worth of $900 thousand. Jesse Heiman is one of those faces you recognize but can’t place because he has been an extra in about 100 movies and TV shows everyone has seen. Jesse Heiman’s film credits include Old School, American Pie 2, Spider-Man, The Social Network and Transformers Dark of the Moon. He has also appeared in small roles on the television shows Glee, Entourage, Chuck and Navy NCIS, and dozens more. Despite being 34 years old, Jesse’s youthful appearance has allowed him to frequently appear as a much younger, geeky high school kid. Heiman gained national attention during the 2013 Super Bowl thanks to a starring role in a hilarious GoDaddy commercial. In the commercial, Heiman lives out every guy’s fantasy when he gets to have a hardcore make out session with super model Bar Refaeli. The kiss lasts more than 15 seconds and reportedly took 65 takes to film (well played Jesse!).