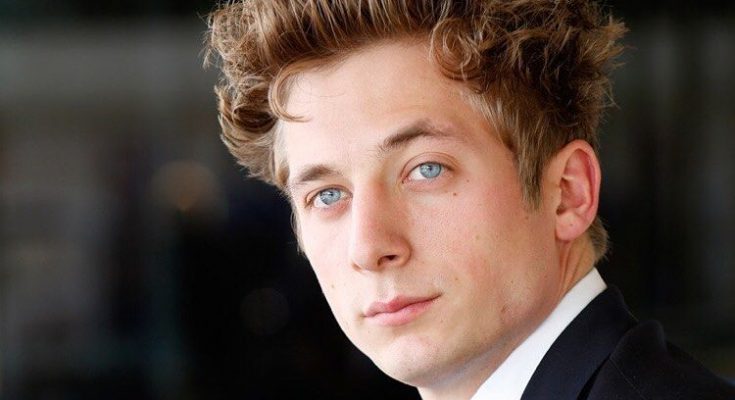 How wealthy is Jeremy Allen White? What is his salary? Find out below:

Jeremy Allen White net worth: Jeremy Allen White is an American actor who has a net worth of $8 million. Jeremy Allen White was born in Brooklyn, New York in February 1991. He is best known for starring as Lip Gallagher on the television series Shameless beginning in 2011. White also starred as Shrier on the TV series Homecoming in 2018. Jeremy Allen White has appeared in several films including Beautiful Ohio, The Speed of Life, Afterschool, Twelve, The Time Being, Movie 43, Bad Turn Worse, Rob the Mob, You Can’t Win, and After Everything. He has also appeared in episodes of the TV series Conviction, Law & Order, and Law & Order: Special Victims Unit. In 2014 he was nominated for a Critics’ Choice Television Award for Best Supporting Actor in a Comedy Series for Shameless. White has a daughter with actress Addison Timlin. His parents both moved to New York City to pursue acting.

A director will always tell you, when you go in to do a scene, ‘You go as big as you want, and I’ll tell you when to come down.’ And I found that on ‘Shameless,’ you can’t follow that rule because they will never tell you to come down. So, I’ve had to find my own balance with when it makes sense to get this upset or angry. 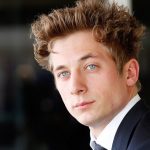 I’d love to do something on ‘Mad Men’ and ‘Boardwalk Empire.’ I really like period stuff.

I mean, ‘Girls’: I love ‘Girls,’ I watch ‘Girls.’ But it’s a show that’s very coastal. People in New York and people in L.A. and people in San Francisco will watch it. But I think in Middle America, for the most part, it probably isn’t watched as much.

I think ‘Shameless’ is more of an everyman’s show, whereas as great as I think ‘Girls’ is, it’s got a smaller audience.