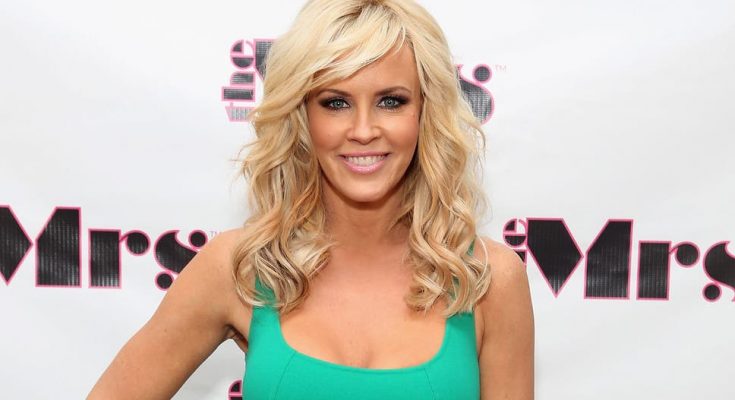 How wealthy is Jenny McCarthy? What is her salary? Find out below:

Jenny McCarthy Net Worth And Salary: Jenny McCarthy is an American model, Playboy Playmate, television host, actress, author and activist who has a net worth of $25 million. That is a combined net worth with her husband since 2014, Donnie Wahlberg.

Early Life: Jenny Ann McCarthy was born on November 1st of 1972 in a Chicago suburb. McCarthy was raised Catholic among three sisters in a working-class family. She attended an all-girl Catholic high school called Mother McCauley Liberal Arts High School and joined the cheerleader squads of other nearby Catholic schools. She later stated that she was bullied at school and felt like an outcast. After graduating, she attended Southern Illinois University for two years. Jenny McCarthy is actress Melissa McCarthy’s cousin.

The one thing I like about 'Playboy' is they don't have the anorexic look. The women are voluptuous. So I didn't really want to diet. I just wanted to tone up. 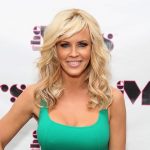 You totally value and respect your body as you get older.

I guess now that I think back, I used to play priest and be a funny priest. I don't know, I grew up in such a Catholic family that I kind of liked to test the boundaries a little bit and I think I had fun watching my mom laugh.

I'm not a sex symbol.

I wished to God the doctor had handed me a pamphlet that said, 'Hey, sorry about the autism, but here's a step-by-step list on what to do next.' But doctors don't do that. They say 'sorry' and move you along.