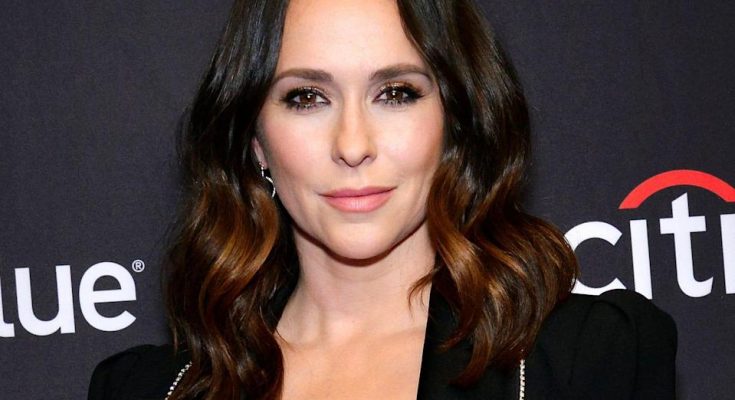 How wealthy is Jennifer Love Hewitt? What is her salary? Find out below:

Jennifer Love Hewitt net worth and salary: Jennifer Love Hewitt is an American film/TV actress, singer-songwriter, and producer who has a net worth of $22 million. She first became famous on the drama series “Party of Five”. She was a popular film actress in the 1990s and starred on various series from the early 2000s on, including “The Ghost Whisperer” and “The Client List”.

Early Life: Jennifer Love Hewitt was born February 21, 1979 in Waco, Texas to Patricia Mae and Herbert Daniel Hewitt. Hewitt was raised in Nolanville in Central Texas. Her parents got divorced when she was young, and Hewitt and her older brother were raised by their mother. She got her start in the entertainment industry while still a child when she began appearing in TV commercials. She was attracted to music from a young age and at age three she sang “The Greatest Love of All” at a local livestock show. At age four, she entertained audiences at a restaurant dance hall with her version of “Help Me Make it Through The Night.” By age five, she was a dancer, and at age ten, after she won the Texas “Our Little Miss Talent” pageant, she and her mother moved to Los Angeles to pursue a career in acting and singing. She attended Lincoln High School where she met Jonathan Nelville, a future talent scout who would go on to recommend Hewitt for her breakthrough role in “Party of Five.”

For the most part, yeah, I'm happy with my body, but there are days when I'm like, 'Ugh! Really? Why is it so hard to fit into my jeans?' That's when I say to myself, 'I look this way because I'm supposed to. If we all looked the same, we'd be boring.' 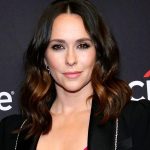 I do find that as a curvy girl, as I guess I've sort of been deemed, I don't think you want to run your curves off, because then you're just not yourself.

I think more dating stuff is scheduling. It's needing people who understand your work schedule.

We have to be very careful about what we say out there to the masses in the entertainment industry because people are listening to every word, and they take it to heart.