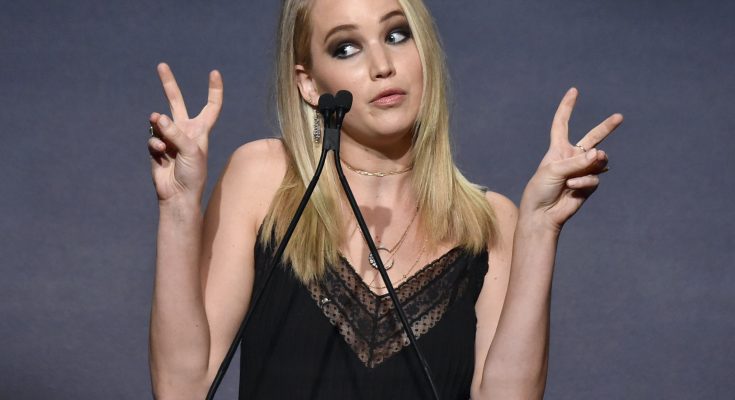 How wealthy is Jennifer Lawrence? What is her salary? Find out below:

Jennifer Lawrence net worth and salary: Jennifer Lawrence is an award-winning American actress who has a net worth of $160 million. In 2013, she won the Academy Award for Best Actress in for her performance in 2012’s Silver Linings Playbook. As of 2019, the films Lawrence has appeared in have grossed more than $6 billion worldwide. She was the highest-paid actress in the world in 2015 and 2016. In 2013 she was on Time’s list of the 100 most influential people in the world.

Early Life: Jennifer Lawrence was born in Louisville, Kentucky on August 15, 1990. Jennifer has two older brothers named Ben and Blaine. Lawrence suffered from hyperactivity and social anxiety during her childhood. When she started acting it helped her with these anxieties.  While still living in Kentucky, she acted in several local theater productions through her school and her church.

Even as far back as when I started acting at 14, I know I've never considered failure. 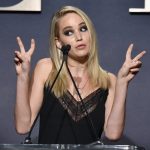 I never think it's right to chew gum in front of other people, but a lot of times I'll come in for a meeting chewing gum and I'll forget I'm chewing it. Then you don't want to swallow it because it stays in your system for seven years or something, so I've asked to throw it away. I've started to wonder if that's why I didn't get certain movies.

I want to play a character I've never been before-a crazy serial killer like Charlize Theron in Monster. I'd love to have to shave my head.

I wanted to be a doctor when I was little, so I'm okay with blood and guts.

I get photographers hiding in my bushes. We're way past autographs. We're into being stalked and followed.