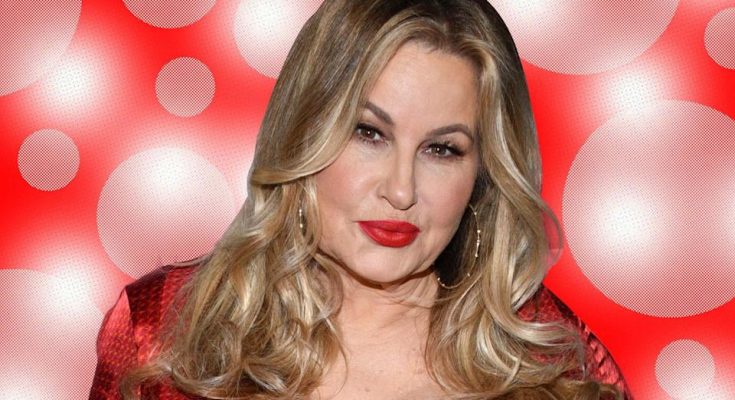 How wealthy is Jennifer Coolidge? What is her salary? Find out below:

Jennifer Coolidge net worth: Jennifer Coolidge is an American actress and comedian who has a net worth of $8 million dollars. Born in Boston, Massachusetts, Jennifer Coolidge graduated from Emerson College and the American Academy of Dramatic Art. Her career began in television in the early 90s, and she has guest starred or starred in multiple comedic television shows and films. Her television credits include, “Seinfeld”, “Frasier”, “Sex and the City”, “Friends”, “According to Jim”, a recurring role on “Joey”, and “Nip/Tuck”, among many others. She currently plays Betty in “The Secret Life of the American Teenager”. Her film credits include “Night at the Roxbury”, “American Pie”, “Austin Powers: The Spy Who Shagged Me”, “Best in Show”, “Legally Blonde” and its sequel, “Zoolander”, “A Mighty Wind”, and “A Cinderella Story”, among many, many other projects. She is next slated to appear in the films, “American Reunion” and “Austenland”, and is currently appearing on the television show, “Two Broke Girls”, in addition to her role on “The Secret Life…”.

I think I'm comedy-attractive, but it's never gonna be me and Charlize Theron up there. 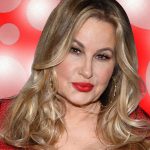 Werner Herzog, when I auditioned for 'Bad Lieutenant,' he had never seen any of my films. He thought I was this actress living in New Orleans and it was my first job.

The standup thing has been really fun, really seeing the United States instead of reading about it.

Some people are really nice about it. I get Saudi princes and famous people stopping me in L.A. and saying, 'You're Stifler's mom. Can I take a picture with you?' But then you get people like her putting their camera in your face without asking. They think they can do whatever they like.

If I wasn't an actress and I wasn't Stifler's mom, my life would be so dull.