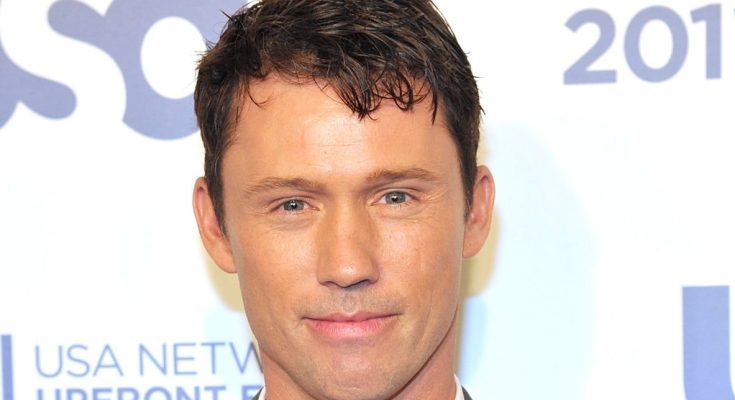 How wealthy is Jeffrey Donovan? What is his salary? Find out below:

Jeffrey Donovan is an American television, movie, and stage actor who has a net worth of $10 million. Jeffrey Donovan first became widely-known for playing the role of Michael Westen on the show “Burn Notice.” Other of his notable projects include “Hitch,” Come Early Morning,” and “Fargo.”

Donovan began booking his first roles in 1995, with small roles in “Homicide: Life on the Street” and “Law & Order.” He then booked a few early film roles in movies like “Throwing Down,” “Sleepers,” and “Critical Choices.” Throughout the late 1990s, he continued booking guest roles on television shows, appearing in “Millennium,” “Another World,” “The Pretender,” and “Spin City.” He also appeared in “When Trumpets Fade” and “Witness to the Mob.”

In August of 2012, Donovan married Michelle Woods. They had a daughter in December of that year and then welcomed a song in 2014. They had their third child, a daughter, in 2017.

Encouragement from my high school teacher Patty Hart said 'you need to focus and theater might be your route out of here.' I created the program, went to college and graduate school and now here I am. 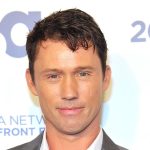 I have a green thumb. I really like to get into the shrubs, the bushes, and really cultivate.

The most fun I've had on 'Burn Notice,' I think it would have to be working with China Chow and Lucy Lawless.

Believe it or not, I don't own a TV. Crazy huh? I'm not a big movie-goer either. I just feel like I'm watching work. I am always outside and couldn't care less about what's on TV these days.