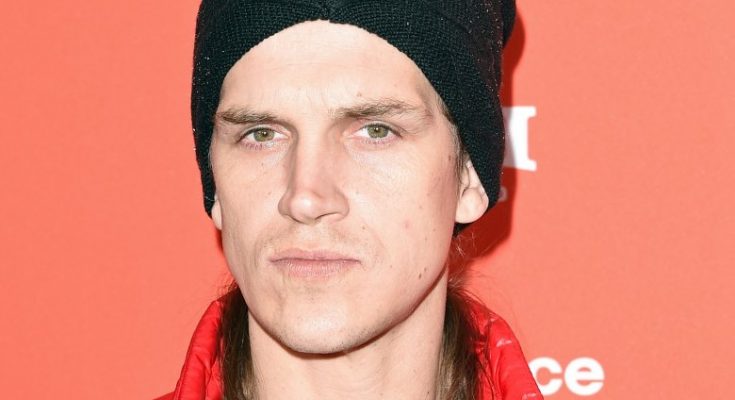 How wealthy is Jason Mewes? What is his salary? Find out below:

Jason Mewes net worth: Jason Mewes is an American actor and film producer who has a net worth of $3 million. Jason Edward Mewes was born in Highlands, New Jersey in June 1974. In high school he was best friends with future filmmaker Kevin Smith. Mewes was a roofer when he appeared in Kevin Smith’s first firm Clerks in 1994, playing the part of Jay. The movie was a success and has gained a cult like following. He also played Jason in Mallrats, Chasing Amy, Dogma, Jay and Silent Bob Strike Back, and Clerks II. Mewes and Smith appeared in the movies Scream 3 and Bottoms Up. Mewes starred in a series of Nike commercials that were directed by Smith in 1998. He has starred in Canadian TV series’ Degrassi: The Next Generation, and Todd and the Book of Pure Evil. He starred in the film Breath of Hate, a horror film, and then in Kevin Smith’s Zack and Miri Make a Porno. Mewes has been involved in a battle with substance abuse starting from his early 20s. He became addicted to heroin and first entered rehab in 1997. His mother was diagnosed with AIDS and died in 2002. Mewes was arrested for heroin possession in 1999 and was ordered to a six month rehab program. For a time he stayed with Kevin Smith and Smith started a podcast to help Mewes deal with is history of drug abuse.

Do you also want a net worth like that of Jason Mewes? Here are some inspiring Jason Mewes quotes that might help you boost your net worth:

I definitely would like to do something serious. Not like a love story, but serious like maybe a gangster or a mobster. A gang or a mob movie would be great. 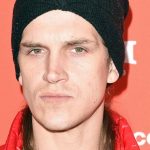 But, yeah, I’d love to do something else in someone else’s movie.

I showed my mom the movie then I told her the movie got bought and that it was gonna be shown in theatres and be on video. Everyone was really psyched about it. Everyone in my little town of hounds started to call me movie star.

There’s a lot of other movies I like, but I don’t even pay attention to directors to tell you the truth.