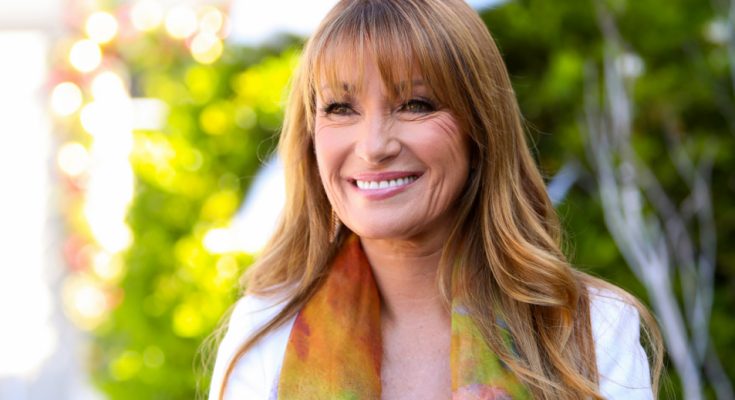 How wealthy is Jane Seymour? What is her salary? Find out below:

Early Life: She was born Joyce Penelope Wilhelmina Frankenberg on February 15, 1951 in Uxbridge, Middlesex England (now a part of Greater London.) Her mother Mieke was a nurse and her father Benjamin John Frankenberg was a distinguished gynecologist and obstetrician. Her mother was a prisoner of war during World War II in Dutch East Indies, now present-day Indonesia.

Jane Seymour net worth: Jane Seymour, OBE, is a British-American actress, philanthropist and entrepreneur who has a net worth of $60 million dollars. Jane Seymour is most widely recognized for her roles as a Bond girl in the James Bond film “Live and Let Die”, and the titular role in the popular drama “Dr. Quinn, Medicine Woman”.

Do you also want a net worth like that of Jane Seymour? Here are some inspiring Jane Seymour quotes that might help you boost your net worth:

I’m not involved in the politics of religion, but I love what the message is. 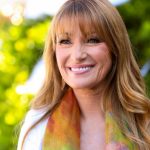 I wanted to be a serious actress rather than a pretty face.

When I started painting 17 years ago, I never imagined that anyone would look at my work or buy my pieces. But now I do about 14 exhibitions each year.

I know that the purpose of life is to understand and be in the present moment with the people you love. It’s just that simple.

I had ordered long legs, but they never arrived. My eyes are weird too, one is gray and the other is green. I have a crooked smile and my nose looks like a ski slope. No, I would not win a Miss contest.