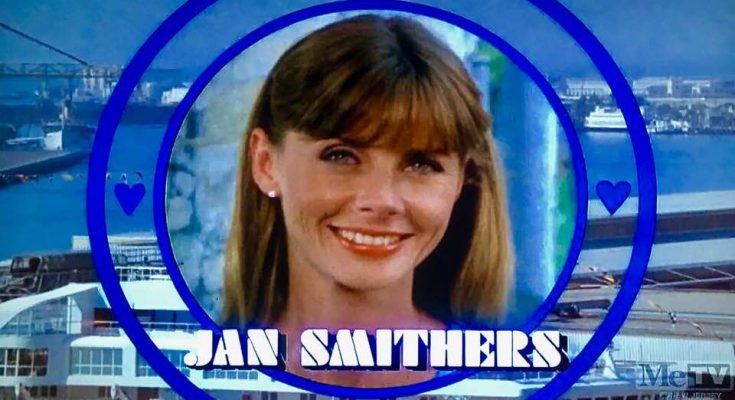 How wealthy is Jan Smithers? What is her salary? Find out below:

Jan Smithers Net Worth: Jan Smithers is an American actress who has a net worth of $6 million dollars. Jan Smithers was born in North Hollywood, California on July 3 1949. Her full name is Karin Jan Smithers. The family settled in Woodland Hills, California where Jan attended William Howard Taft Charter High School. Her father was a lawyer and her mother was a homemaker. A natural in front of the camera, Jan began to model in her teens. She was discovered on the beach by a photographer while playing hookie from school. In March 1966 a photo of Jan riding on the back of a motorcycle was featured on the cover of Newsweek magazine. The story was titled “The Teen Agers – A Newsweek Study of what They’re Really Like”. The magazine launched her modeling career and Jan a mini celebrity. It was her first introduction to the limelight.