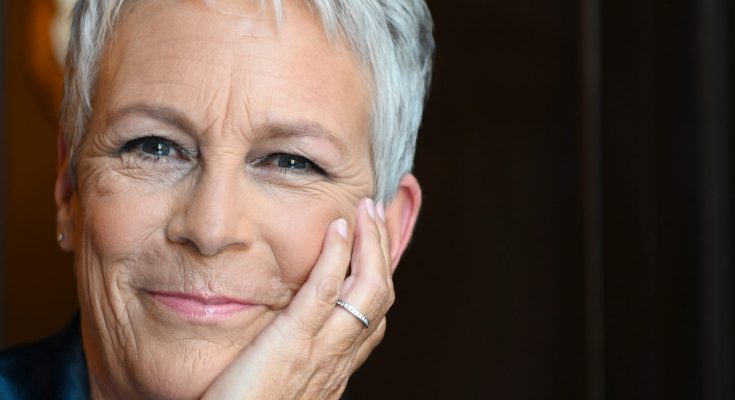 How wealthy is Jamie Lee Curtis? What is her salary? Find out below:

Jamie Lee Curtis Net Worth: Jamie Lee Curtis is an American actress, producer, and author who has a net worth of $60 million. She gained prominence during the late 70s with a performance in the horror movie “Halloween.” She then became famous for appearing in a wide range of horror films over the next few years.

Early Life: Jamie Lee Curtis was born on November 22nd of 1958 in Santa Monica, California. Her father was the late actor Tony Curtis, and her mother was the late actress Janet Leigh. Raised alongside an older sister, Jamie’s parents divorced when she was four. After graduating from high school, Jamie Lee Curtis studied at the University of the Pacific. Although she studied law initially, she later dropped out to pursue a career as an actress.

I used to dream of being normal. For me, if Kirk Douglas walked into the house, that was normal. 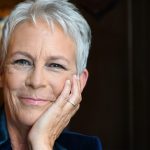 The biggest lesson I've learned from my children is to look in the mirror at myself, not at them. I've realized that everything I've done has had an impact on them. We have to understand that they are like little paparazzi. They take our picture when we don't want them to and then they show it to us in their behavior.

If you just watch a teenager, you see a lot of uncertainty.

The more I like me, the less I want to pretend to be other people.

I guess I want very much to be recognized for my abilities, for the work I put in, and yet it's still always there - who my parents were. As much as I love my parents, if that was the last thing ever said about me - that I was their daughter - I would be disappointed that my contributions weren't strong enough on their own.