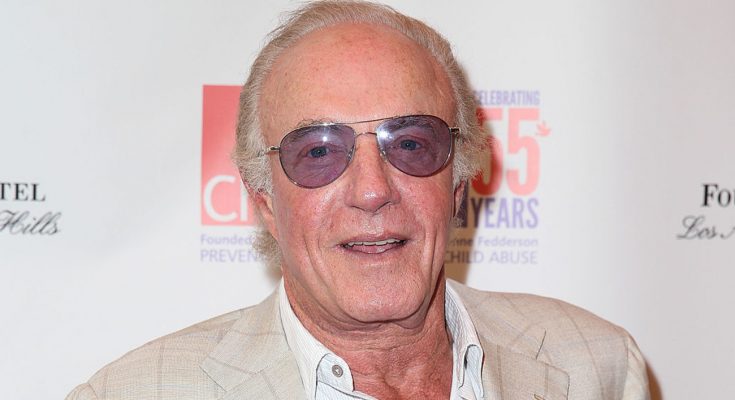 How wealthy is James Caan? What is his salary? Find out below:

James Caan Net Worth: James Caan is an American actor who has a net worth of $20 million. Caan made his big screen debut in 1963’s “Irma la Douce,” then played a dying football player in the 1971 made-for-television movie “Brian’s Song,” a performance that fetched him rave reviews and an Emmy nomination. His turn as mafia boss Sonny Corleone in 1972 crime drama “The Godfather” put him permanently on the map and earned him an Oscar nod. James has more than 130 acting credits to his name, including “The Gambler” (1974), “Misery” (1990), and “Elf” (2003), and he starred on NBC’s “Las Vegas” from 2003 to 2007.

Early Life: James Caan was born James Edmund Caan on March 26, 1940, in the Bronx, New York. His parents, Sophie and Arthur, were Jewish immigrants from Germany, and Arthur worked as a butcher. James grew up in Queens with brother Ronnie and sister Barbara, and he attended Michigan State University, where he studied economics and played football, and New York’s Hofstra University. Caan became interested in acting while attending Hofstra and decided to apply at the Neighborhood Playhouse School of the Theatre. He was accepted and spent five years there, learning from Sanford Meisner and other masters of the craft.

Do you also want a net worth like that of James Caan? Here are some inspiring James Caan quotes that might help you boost your net worth:

There are a lot of guys in Hollywood who clap you on the back just a little too hard. 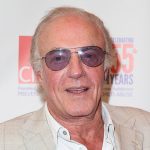 What I do quite honestly and seriously and not in any way being humble is not as important as what the garbage collector does. People make actors important.

My least favorite phrase in the English language is 'I don't care.'