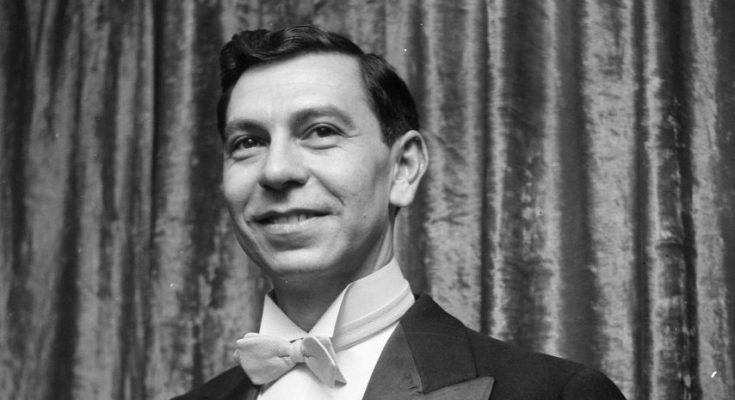 How wealthy is Jack Webb? What is his salary? Find out below:

Jack Webb net worth: Jack Webb was an American actor, director, producer, and screenwriter who had a net worth equal to $10 million at the time of his death in 1982. Jack Webb was born in Santa Monica, California in April 1920 and passed away in December 1982. He was best known for his role as Sergeant Joe Friday in the television and radio series Dragnet, which he also created and produced.