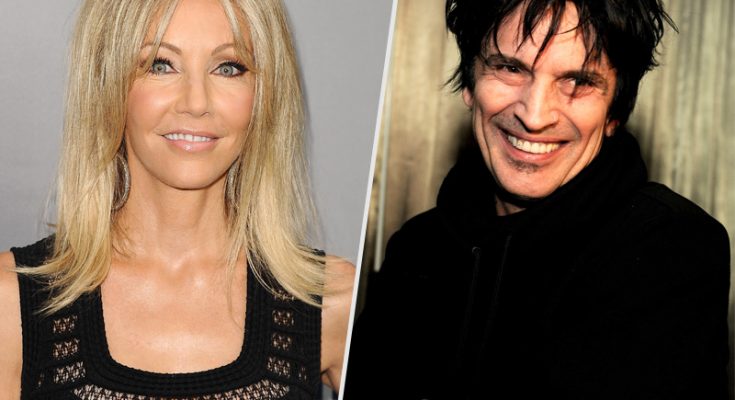 How wealthy is Heather Locklear? What is her salary? Find out below:

Heather Locklear Net Worth and Salary: Heather Locklear is an American actress who has a net worth of $6 million dollars. Best known for her role as Amanda Woodward on the series “Melrose Place,” Locklear is one of the most recognizable figures in Hollywood. She had received a number of awards and honors for her role on “Melrose Place,” including four Golden Globe nominations.

Early Life: Heather Deen Locklear was born on September 25th of 1961 in Los Angeles, California. Her mother Diane was a production executive, and her father was a former Marine Corps Colonel who worked at UCLA. Locklear has Native American ancestry. After graduating from high school, Heather attended UCLA and ventured into modeling for the first time.

I think I've always been good so God wouldn't strike me dead.

The older you get, the farther from the camera you need to be.

There are times when I feel lazy and just want to stay in bed all day, but I know that working out is the best way to get those endorphins going, which will make me feel better emotionally and physically.

I don't date rock 'n' rollers. I just marry them.

You just have to forgive them for being men.