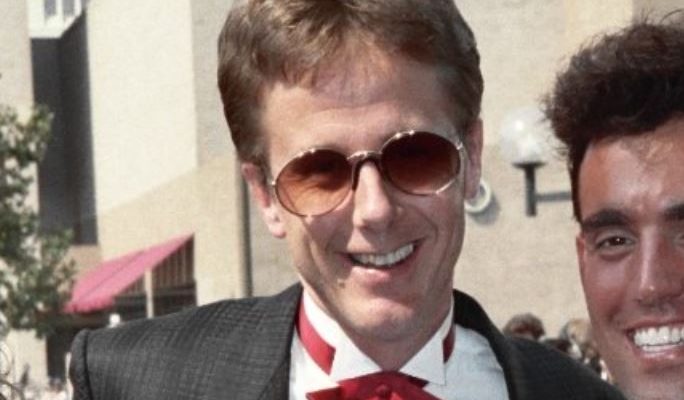 How wealthy is Harry Anderson? What is his salary? Find out below:

Harry Anderson net worth and salary: Harry Anderson was an American actor and magician who had a net worth of $10 million dollars. Harry Anderson was born in Newport, Rhode Island on October 14, 1952. He began his professional performing career as a street magician. He shifted his focus to acting in the early 80s, appearing in such projects as “Twilight Theater”, “The Escape Artist”, and “Scandals”. In 1984, he was cast in the role that would make him a household name, as Judge Harry T. Stone on “Night Court”. He went on to play the role until the show’s run ended in 1992. Night Court aired 192 episodes and has been popular in syndication worldwide. In addition to his work on “Night Court”, Harry Anderson appeared in such film and television projects as “Tales from the Crypt”, “Parker Lewis Can’t Lose”, “Cheers”, “The John Larroquette Show”, “Dave’s World”, “Explore Our World”, “Son of the Beach”, and “30 Rock”. The show Dave’s World aired 98 episodes over four seasons. Harry had a memorable recurring role as Harry “The Hat” Gittes on six episodes of Cheers. He also wrote multiple episodes of “Night Court” and “Dave’s World”, and directed episodes of “Night Court”, as well. Unfortunately, Harry Anderson died on April 16, 2018 at his home in North Carolina. He was 66 years old.

The biggest challenge in New Orleans has been to find workers who can climb a ladder after lunch. 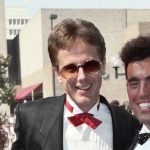 I did a film called 'The Escape Artist' for Francis Coppola. I had the title role.

I used to make my living by understanding people. And the way I learned to understand them was by observing them. I would sit in a train station or a bus station or a restaurant. And I would watch people. I would watch how they related to one another. I would try to get some insight into them and make them as predictable as I could in my mind.

I did rough hustling, what they call 'playing against the wall.' I just played myself with the players, so I would pay; I would make them shill. I would pay certain players and then take from others.

But I'm very thankful that no one is slamming my head against the wall anymore.