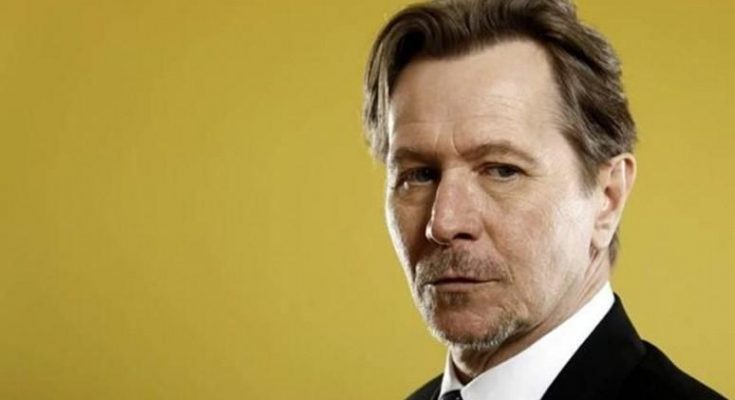 How wealthy is Gary Oldman? What is his salary? Find out below:

Gary Oldman Net Worth and Salary: Gary Oldman is an English actor, filmmaker, and musician who has a net worth of $40 million. Oldman is one of the most accomplished actors of the current generation, having won an Academy Award and a vast number of additional honors. As of 2020, his films have grossed over $11 billion, which makes him one of the most commercially successful actors in history.

Early Life: Gary Leonard Oldman was born on March 21st of 1958 in New Cross, London, England. At the age of seven, Gary’s alcoholic father abandoned the family. Raised alongside an older sister who also became an actor (Laila Morse), Oldman left school at the age of 16 to work in a sports shop. He was initially inspired to pursue a career in acting by Malcolm McDowell. As a boy from south London, Oldman supported his local club, Millwall. He later learned that his father had played for Millwall as a young man.

Do you also want a net worth like that of Gary Oldman? Here are some inspiring Gary Oldman quotes that might help you boost your net worth:

I know what it means to do a job... I worked in a factory. I respect people in the service industry. What irritates me more is when people aren't respectful. There's a lot of nonsense behavior, especially in a place like Hollywood. The money, the power, they create little monsters. 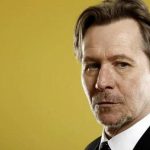 You choose your friends by their character and your socks by their color.

There's no handbook for parenting. So you walk a very fine line as a parent because you are civilizing these raw things. They will tip the coffee over and finger-paint on the table. At some point, you have to say, 'We're gonna have to clean that up because you don't paint with coffee on a table.'

I'm not the best audience for that because I'm not a great science-fiction fan. I just never got off on space ships and space costumes, things like that.

I don't think Hollywood knows what to do with me. I would imagine that when it comes to romantic comedies, my name would be pretty low down on the list.