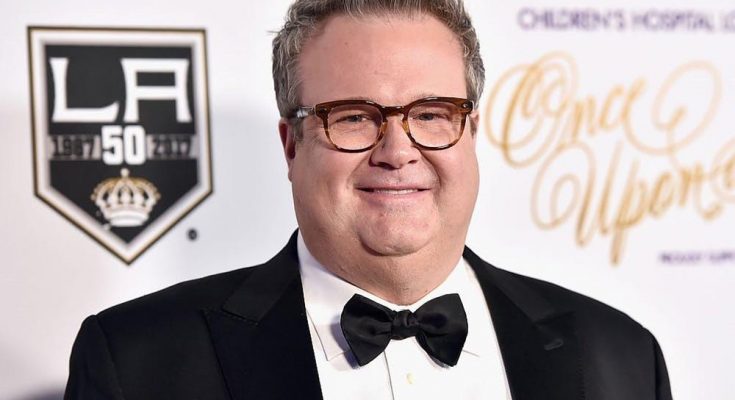 How wealthy is Eric Stonestreet? What is his salary? Find out below:

Early Life: Eric Stonestreet was born Eric Allen Stonestreet on September 9, 1971, in Kansas City, Kansas. His mother, Jamey, worked as a teacher’s aide, and his father, Anthony, owned a retail business in Leavenworth. As a youth, Eric was interested in being a clown, so he came up with a clown character called Fizbo and began performing at children’s birthday parties by the age of 11. Decades later, the name Fizbo was resurrected for a clown character Eric played on “Modern Family.” Stonestreet attended Piper High School and Kansas State University; he joined the Pi Kappa Alpha fraternity and earned a sociology degree in 1996. As a college student, he appeared in school plays, such as “Prelude to a Kiss,” “All My Sons,” and Twelfth Night,” and after graduation, he took improv classes at Chicago’s ImprovOlympic and Second City Training Center, where he learned from future comedy superstar Tina Fey.

Most people don't think of actors and people like us that are performers and out in the world as introverts, but I like to know I can trust someone first. 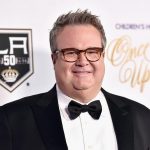 I tell people all the time that producers, writers, and directors really don't know what they want until it walks into the room - you have to show them what they want. Everyone is rooting for you when you walk into the room. Everyone wants you to be good because it means their day is over!

A lady passed me a note in Australia one time that said, 'My daughter gets bullied at school because she has two moms, and you know, we told her just to tell them to watch 'Modern Family.'

People don't realize how long hours are when you're shooting a movie.

I got dared to audition for a play by my best friend Paul. He got cast in 'Hamlet,' and I got cast in 'Prelude to a Kiss,' and that changed everything.