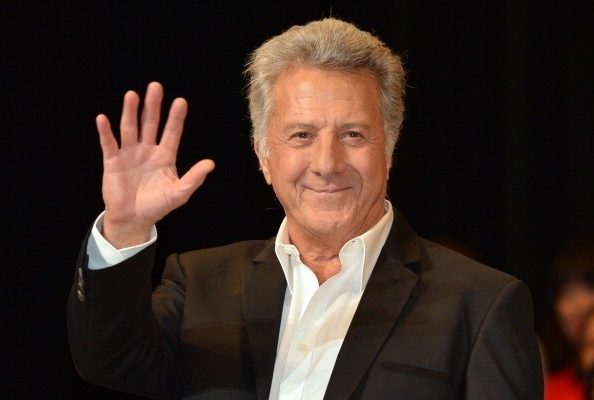 How wealthy is Dustin Hoffman? What is his salary? Find out below:

Dustin Hoffman Net Worth and Salary: Dustin Hoffman is an American actor who has a net worth of $100 million. Hoffman is one of the most well-known figures in Hollywood today, and his career has spanned numerous decades with critical acclaim along the way. After breaking through with a lead role in the 1967 film “The Graduate,” Hoffman continued to appear in a range of successful films over the rest of his career, winning multiple Academy Awards in the process. He is also the winner of six Golden Globe Awards and two Emmy Awards. Outside of acting, Dustin Hoffman has emerged as a director with the 2012 film “Quartet.”

Career: Hoffman’s early acting career was not easy, and he found himself working odd jobs in order to support himself. His first notable roles were in theatre productions at the Pasadena Playhouse. He worked with a young Gene Hackman, and Dustin later followed Hackman to New York City, living with him alongside Robert Duvall during the 60s. Hoffman found it quite difficult to get work due to his appearance, but early roles during this period included off-Broadway and Broadway productions. He also appeared in TV series like “Naked City,” “The Defenders,” and “Hallmark of Fame.”

Somehow I think it was declared very early on that I was the - if not the black sheep of the family, not a very good student. 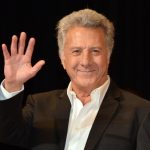 I believe - though I may be wrong, because I'm no expert - that this war is about what most wars are about: hegemony, money, power and oil.

For me as an American, the most painful aspect of this is that I believe that that administration has taken the events of 9/11 and has manipulated the grief of the country and I think that's reprehensible.

I envy people who can just look at a sunset. I wonder how you can shoot it. There is nothing more grotesque to me than a vacation.

A good review from the critics is just another stay of execution.