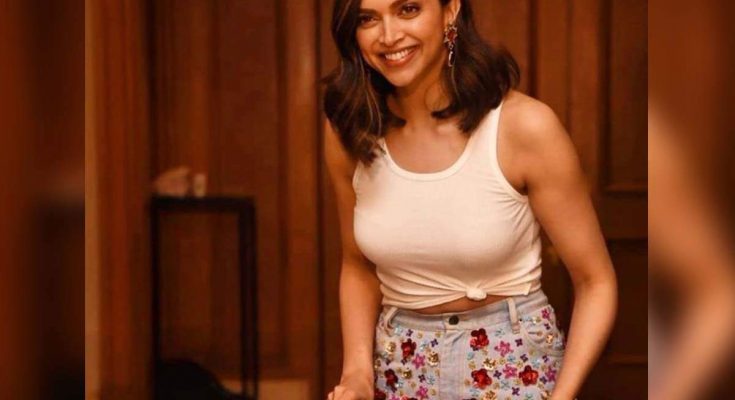 How wealthy is Deepika Padukone? What is her salary? Find out below:

Deepika Padukone net worth and salary: Deepika Padukone is an Indian actress and a former model who has a net worth of $40 million. Deepika Padukone has earned her net worth from roles in dozens of major Hindi and Tamil as well as Kannada films. Today she earns approximately $10 million per year from her endorsements and film appearances. She is considered one of the most high-profile celebrities in India.

Early Life: Deepika Padukone was born in Copenhagen, Denmark, on January 5, 1986. She was born to Konkani-speaking parents Prakash Padukone, a professional badminton player, and Ujjala, a travel agent. She has a younger sister, a golfer named Anisha. She also played badminton competitively from a young age and competed at national championships. The family moved to Bangalore, India when Deepika was one year old. Deepika became involved in the fashion modeling industry while attending Sophia High School and enrolled later at the Indira Gandhi National Open University to study sociology. She later quit college because of her conflicting modeling schedule.

I meditate. I breathe out what I can't control and focus on the positives. 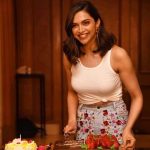 I am methodical to the point of being obsessive-compulsive. And I have always been good at multi-tasking.

I've always believed that as actors, one of the biggest advantages of being in the film business - not just of being actors, but being in this industry - is the fact that you get to travel so much, and you get to see places that you probably would not if you went just as a tourist.

I wish to be appreciated not only as a film star but also for the person I am. If I manage to bring a smile on people's faces, then I think I'll be successful.