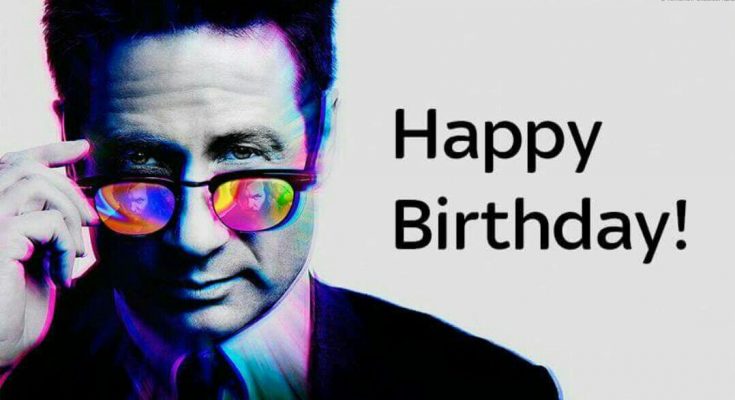 How wealthy is David Duchovny? What is his salary? Find out below:

David Duchovny Net Worth and Salary: David Duchovny is an American actor, musician, writer, and director who has a net worth of $80 million. Duchovny is best known for the award-winning roles of Fox Mulder on “The X-Files” and Hank Moody on “Californication.” While starring on “Californication,” David was paid $225,000 per episode. Though Duchovny is most well-known for his television roles, he has also appeared in more than 30 movies, including “Kalifornia” (1993), “Evolution” (2001), and “Zoolander” (2001), and he is also an accomplished author and musician.

Early Life: David Duchovny was born David William Duchovny on August 7, 1960 in New York City. His mother, Margaret, was a teacher and school administrator, and his father, Amram (who passed away in 2003), was a writer and publicist. David’s mother is Scottish, and his father was Jewish. Duchovny grew up with 2 siblings, Daniel and Laurie; Daniel directed a 2008 episode of “Californication” and guest-starred in a 1999 episode of “The X-Files” that was directed by David.

In the U.S., oddly, we have images of men as arrogant and aggressive. 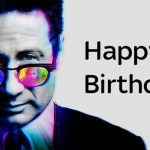 I had a fear that I'd be typecast, but I don't really have that fear anymore.

Most journalists expect me to answer all their questions about aliens and spaceships.

I don't like the idea of being eaten by a shark. I like to swim in the ocean, and I think much more about sharks than anyone should. I really resent the fact that my oceangoing experiences are ruined by 'Jaws.'