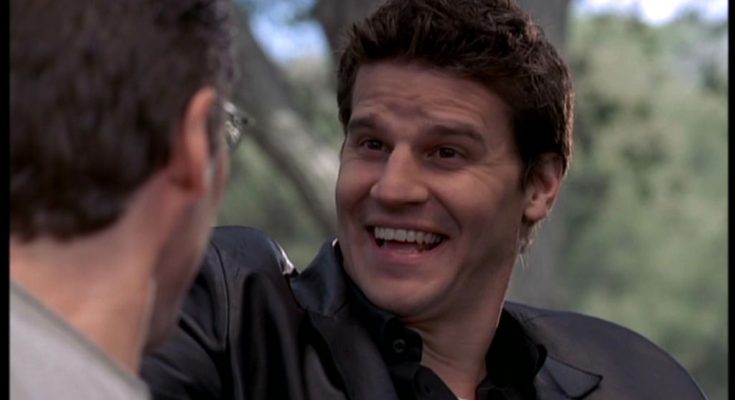 How wealthy is David Boreanaz? What is his salary? Find out below:

David Boreanaz net worth and salary: David Boreanaz is an American actor, producer and director who has a net worth of $30 million. His salary per episode of Bones is $250 thousand. Born in Buffalo, New York, David Boreanaz graduated from Ithaca College in upstate New York. He began his professional on-camera career with a small role on “Married… with Children” in the early 90s. Four years later, he was cast in the role that would make him a household name, as Angel, in the hit series, “Buffy the Vampire Slayer”. After playing the role of Angel on “Buffy” for two seasons, his role was spun off into a show of its own, called, “Angel”. “Angel” ran until 2004. Since the end of “Angel”, he has gone back and forth between film and television work, and has appeared in such films as, “The Crow: Wicked Prayer”, “These Girls”, and “Suffering Man’s Charity”. Since 2005, he has also starred on the hit show, “Bones”, and also serves as one of the show’s producers. In addition to his acting duties, he has directed multiple episodes. 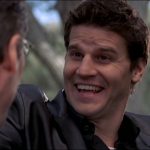 I wanted to play sports my whole life. That's all I really wanted to do.

I could easily escape to a hotel for a weekend and do absolutely nothing.

I seem to get recognized more in London and Europe than over here in the States.