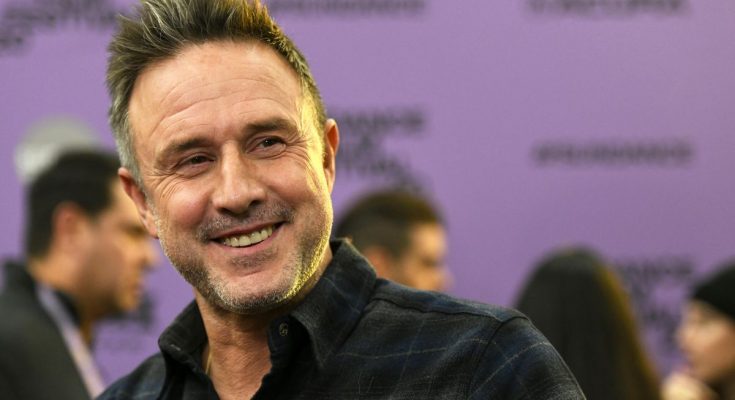 How wealthy is David Arquette? What is his salary? Find out below:

David Arquette Net Worth: David Arquette is an American actor, film director, producer, and screenwriter who has a net worth of $30 million dollars. Best known for playing Dewey Riley in the “Scream” horror franchise (1996–present), Arquette has more than 130 acting credits to his name.

Early Life: David Arquette was born on September 8, 1971, in a commune in Bentonville, Virginia. His mother, Brenda, was a therapist, actress, poet, and acting teacher, and his father, Lewis, was an actor. David and his siblings, Patricia, Rosanna, Alexis, and Richmond, all went into acting; sadly, in 2016, Alexis died of a heart attack brought on by a bacterial infection after living with HIV for nearly three decades. The Arquette children grew up with an alcoholic father and abusive mother, and David has said “My mother was one of the most loving, sweet angelic people, but she was abusive to us. We had a turbulent childhood, but also a childhood filled with love.” After leaving the commune, the family moved to Chicago, then relocated to Los Angeles. Arquette started stealing as a child and began drinking alcohol at the age of 12. During his childhood, David appeared in plays at the local library, and he was cast in a few plays in high school. Arquette attended Fairfax High School and the Los Angeles Center for Enriched Studies.

I don't want to lie. I dislike dishonesty. And I work in Hollywood, a town and a business that relies on a lot of falsehoods with people hiding behind different facades. I don't want to be a part of that. 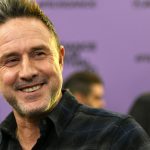 I love when you go to a horror film with real horror fans and everybody's there watching, getting involved and screaming. That's when it's most alive and exciting for me.

Yeah, I definitely wanted to do a kids' movie because I have a kid. I want to do things that my daughter can see soon - when she is old enough to know what a movie is.

People that go through what I went through and people going through divorce, it's really a difficulty process; it's heartbreaking and it hurts really bad. It can really mess with your head.

I'm not one to run around with different girls. I like someone that makes me feel good and that I can make feel good.