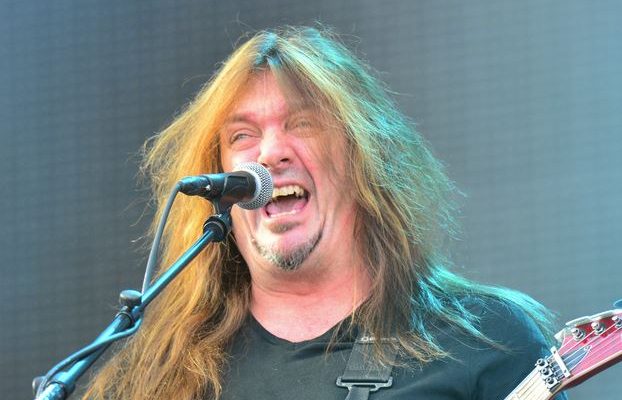 How wealthy is Dave Sabo? What is his salary? Find out below:

Dave Sabo net worth: Dave Sabo is an American musician, songwriter, and band manager who has a net worth of $9 million. Dave Sabo was born in Perth Amboy, New Jersey in September 1964. He is best known for being the guitarist in the heavy metal band Skid Row. Sabo grew up down the street from Jon Bon Jovi and was the original lead guitar player for Bon Jovi. Skid Row formed in New Jersey in 1986 and broke up in 1996 before reuniting in 1999. Their self-titled debut studio album was released in 1989 on Atlantic Records and reached #6 in the US where it was certified 5x Platinum and #1 in New Zealand. Their second album Slave to the Grind also reached #1 in the US and was successful in many countries. Skid Row also released the albums Subhuman Race in 1995, Thickskin in 2003, and Revolutions per Minute in 2006. The band has success with their singles “18 and Life” and “I Remember You”.