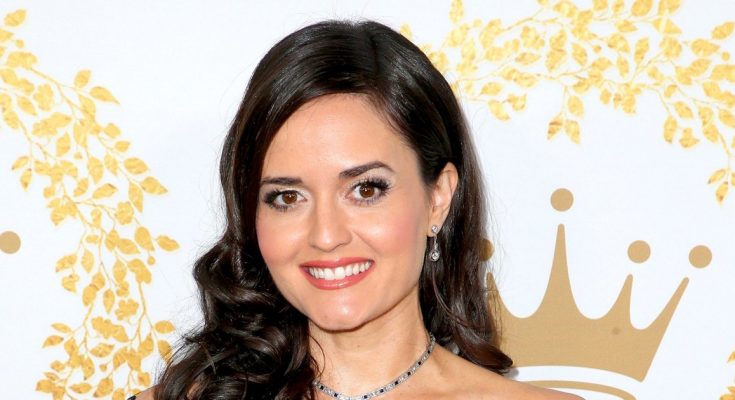 How wealthy is Danica McKellar? What is her salary? Find out below:

Danica McKellar net worth: Danica McKellar is an American actress and academic who has a net worth of $6 million. Born in La Jolla, California, Danica McKellar began acting as a child, guest starring on episodes of “The Twilight Zone”. In 1988, she was cast in the role that would make her famous, as Winnie Cooper on “The Wonder Years”. The show ran for six seasons between 1988 and 1993, airing 115 episodes. She then went on to appear in a string of television, television movie, and film projects, including, “Camp Cucamonga”, “Sidekicks”, “Babylon 5”, “Walker, Texas Ranger”, “Sirens”, and “Working”, and she voiced the character of Freida Goren on the animated series, “Static Shock”. Since the early 2000s, she has gone back and forth between guest appearances on television dramas and voice work on various cartoons, including “The West Wing”, “NCIS”, “Jack & Bobby”, “How I Met Your Mother”, “Hack!”, and “The Big Bang Theory”. She graduated from UCLA with a degree in Mathematics, and co-authored a theorem that has been named after her and her fellow mathematicians. She also authored the New York Times bestselling book, “Math Doesn’t Suck: How to Survive Middle-School Math without Losing Your Mind or Breaking a Nail”.

A lot of girls think they have to choose between being the smart geeky type or the beautiful bimbo. 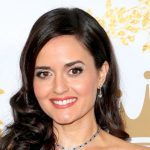 I tell students that even if they don't like math right now, they can use math as a brain-sharpening tool - a tool that not only builds the foundation for a great career, but that also builds self-confidence, no matter what they choose to do with their lives.

I learned my French through school. I was lucky in that the tutor on 'The Wonder Years' set spoke fluent French.

Keep an eye on what your kids are seeing online. Parents need to stay involved in what their children are being exposed to. It's so important.

I've done a lot of surveys and interacted with a lot of students, and I was shocked to see that at 12 years old, girls are already talking about dumbing themselves down.