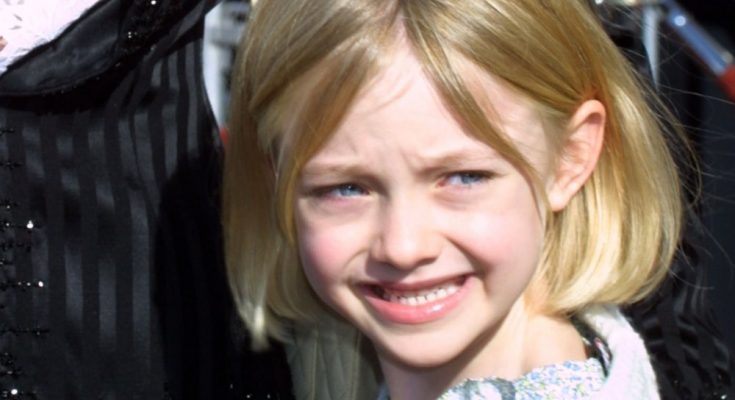 How wealthy is Dakota Fanning? What is her salary? Find out below:

Dakota Fanning Net Worth and Salary: Dakota Fanning is an American actress who has a net worth of $12 million. Dakota first became a Hollywood star at a very young age after appearing in a number of high-profile movies. Since then, she has been steadily pushing her acting career forward with a number of well-received adult roles. Outside of acting, Dakota Fanning is an established model who has appeared on the cover of various magazines. She is also a regular fixture at fashion events.

Early Life: Hannah Dakota Fanning was born on February 23rd of 1994 in Conyers, Georgia. Raised in a Southern Baptist household by parents who were both semi-successful athletes, Fanning attended Montessori schools from a young age. Her older sister is Elle Fanning, another incredibly successful actress. Although Fanning became a famous actress at a very young age, she went to high school just like any other kid in Studio City, California. During her school days, she became a member of the cheerleading squad and was voted homecoming queen twice.

I never get scared making these kinds of movies because it's all make-believe, but I did cry when I saw the finished version of Man On Fire because it is so sad.

I would love to direct one day. I value the relationship that I have with a director so much, and I would be really excited to be on the other end of that relationship.

I think my generation is obsessed with instant gratification. We want everything now, now, now.

If you don't love what you are doing, it could be misery.

I think I really like psychology because my job is all about getting inside another person's mind and thoughts.