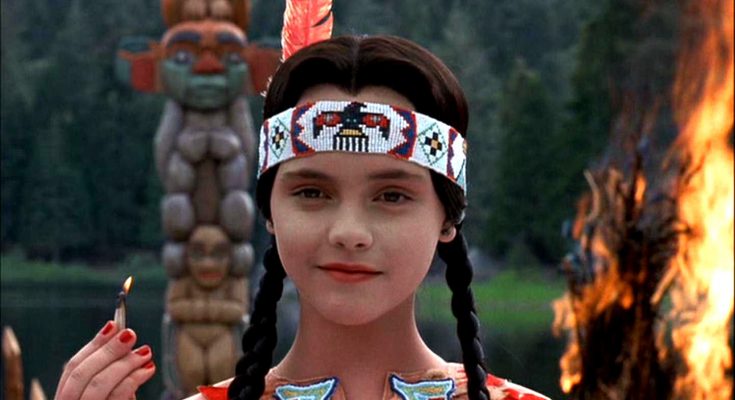 How wealthy is Christina Ricci? What is her salary? Find out below:

Christina Ricci Net Worth: Christina Ricci is an American actress who has a net worth of $18 million dollars. Born in Santa Monica, California, in 1980, Christina Ricci studied at New York City’s Professional Children’s School. She made her film debut in “Mermaids” in 1990 as the daughter of Cher’s character. She went on to appear as Wednesday in “The Addams Family” and later “Addams Family Values”. Ricci scored her first leading role in the box office hit, “Casper”. Her other parts as a teenage actress include appearances in “Now and Then”, “That Darn Cat”, and “Gold Diggers: The Secret of Bear Mountain”. She began transitioning to adult roles in the late ’90s, appearing in “The Ice Storm”, “Buffalo ’66”, “The Opposite of Sex”, “Sleepy Hollow”, and “Monster”. Ricci earned her first Emmy Award nomination for a guest-starring role on “Grey’s Anatomy”. She had a brief role on “Ally McBeal” in the mid-2000s. Ricci’s more recent parts include “Penelope”, “Speed Racer”, “Saving Grace”, and “After.Live”. In the fall of 2010, she made her Broadway debut in a production of “Time Stands Still”, replacing fellow actress Alicia Silverstone. She scored the lead role in the short-lived ABC series “Pan Am”. Ricci is somewhat outspoken with her beliefs and appeared in an ad campaign for emergency contraception. She’s the national spokeswoman for the Rape, Abuse, & Incest National Network. Ricci was engaged to actor Owen Benjamin, but the engagement ended in 2009. She later became engaged to cameraman James Heerdegen and they married in 2013. Ricci is set to give birth to their first child in late 2014 or early 2015.

My sister and I shared a bedroom our entire lives and I believe she discovered the Beatles when she was about 11 and I’m four years younger. So from the age of 7 until 17 we had nothing but Beatles paraphernalia in our room, even those little stuffed Beatles that went on stands that are dressed as the Sgt. Pepper band. 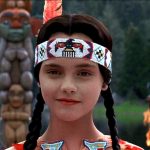 It’s fun to be sarcastic, but now I’m able to express myself in a way that’s much more sincere.

I think that I need to work on being comfortable at being normal, everyday-ish on camera.

I think that the best career that someone can have is one that’s reflective of their personal tastes.