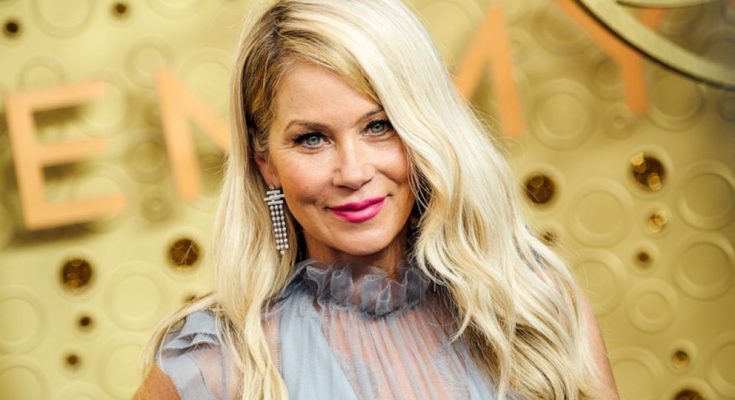 How wealthy is Christina Applegate? What is her salary? Find out below:

Christina Applegate Net Worth and salary: Christina Applegate is an American actress and dancer who has a net worth of $25 million. Although Applegate started her career as a child actress during the 80s, she later became one of the most recognizable faces in Hollywood with a number of high-profile film roles. Over the course of her career, she has won a number of awards, including a Primetime Emmy Award and nominations for both Golden Globes and Tony Awards.

Early Life: Christina Applegate was born on November 25th of 1971 in Hollywood, Los Angeles, California. Born into a family with strong connections in the entertainment industry, Christina seemed destined for a career in Hollywood from an early age. Her parents are the late record executive Bob Applegate and actress Nancy Priddy. Unfortunately, Christina’s parents split up shortly after she was born.

I started doing radio commercials for Kmart when I was 4. They had to splice all my consonants together because I couldn't talk very well. But these jobs helped my mother and me put food on the table. It took the two of us working. 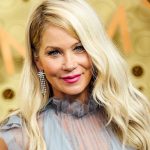 I've lived with insomnia for many years, but I'm making it a priority to address my sleep problems.

They make really great synthetic fur - you really don't need real fur. And it's cheaper, so why spend the money?

I used to be a stressed-out person. I'm not anymore. I try to find the lining in everything in life.

If something doesn't sit right with you, you got to say no.