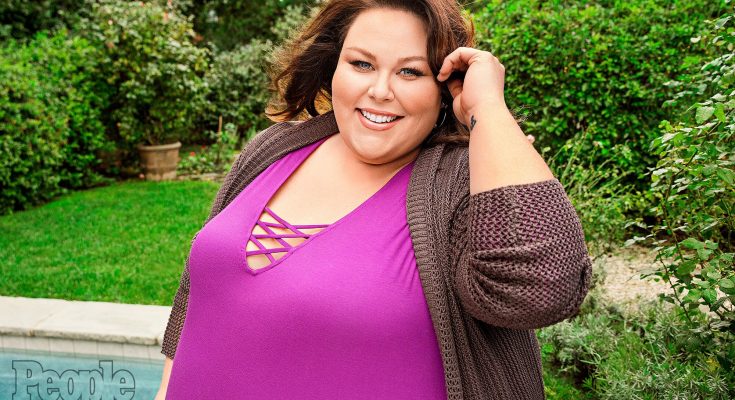 How wealthy is Chrissy Metz? What is her salary? Find out below:

Chrissy Metz net worth and salary per episode: Chrissy Metz is an American actress and singer who has a net worth of $7 million. Chrissy Metz was born in Homestead, Florida in September 1980. She is best known for starring as Kate Pearson on the television series This Is Us beginning in 2016. Metz first appeared in episodes of the TV series All of Us and Entourage in 2005. She has appeared in films including Loveless in Los Angeles, The Onion Movie, and Sierra Burgess Is a Loser. Chrissy Metz had a recurring role on the series American Horror Story as Ima “Barbara” Wiggles from 2014 to 2015. She has also appeared in episodes of the TV series My Name Is Earl, Huge, and The Last O.G. In 2018 she won a Screen Actors Guild Award for Outstanding Performance by an Ensemble in a Drama Series for This is Us. Metz has also been nominated for two Golden Globe Awards and a Primetime Emmy Award for This Is Us.

Do you also want a net worth like that of Chrissy Metz? Here are some inspiring Chrissy Metz quotes that might help you boost your net worth:

I think everyone has shame about something, whether it’s a lack of a relationship with a child or maybe their weight or a lack of communication within their marriage. Everyone can relate to that because we all have something that we’re like, ‘God, I can work on that,’ or, ‘I wish I was better at doing this.’ 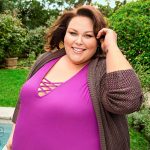 I was born in Homestead, Florida.

I just have to be very clear. Whether or not I lose weight or stay the same, it’s purely a choice of mine for health. Not because I think that plus size, curvy, voluptuous, big bodies aren’t attractive – because I think they’re awesome and sexy.

I just feel really grateful that I can pursue my dreams and also reach people in ways that I never expected.

If you can’t love who you are now, you can’t get to the place you want to be.